Will High and Rising Unemployment Derail an Equity Market Recovery? 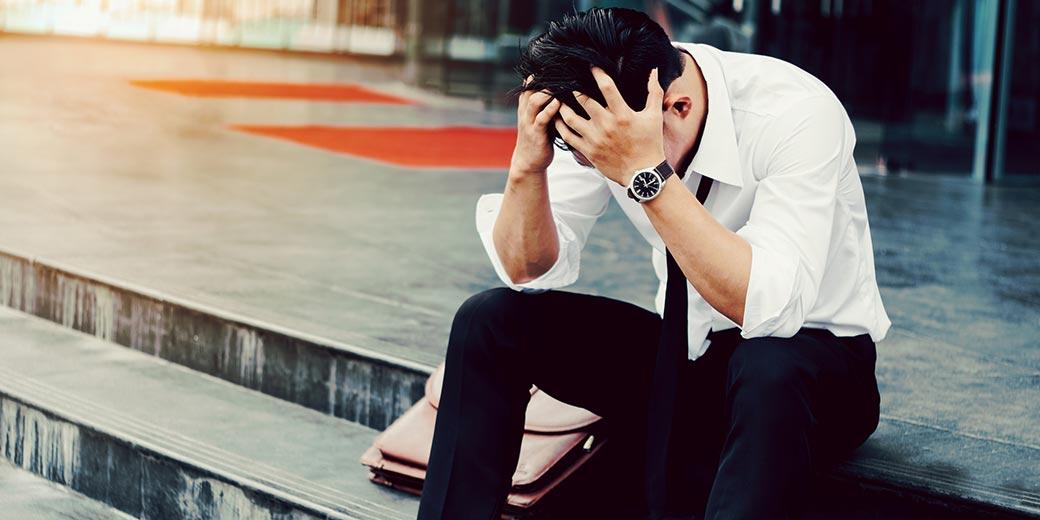 The economic disruptions tied to the world’s well-intended coronavirus response have wreaked havoc on jobs. Millions filed for unemployment benefits in America, Spain and Italy in March and early April.i One million Canadians lost their jobs at around the same time, as did more than a million Britons.ii The damage is real, and we feel for anyone who is out of work due to this crisis. But in our experience, rising unemployment also presents a risk to investors. High joblessness drives a timeless recession worry: How can markets and the economy recover when high unemployment means consumers can’t spend? Often, Fisher Investments UK analysts find equity investors who fear this reduce their equity exposure at inopportune times as a result. To address this worry, let us look to history and theory.

In our experience, the reason many think rising joblessness spells trouble for future growth and equities sounds plausible enough. Many investors know that household consumption is a huge part of economic activity. It accounts for an average of 60% of gross domestic product (GDP, a government-produced measure of economic output) across the Organisation for Economic Cooperation and Development’s (OECD) 36 member nations.iii If unemployment is rising, consumers’ incomes may decline, curtailing spending. In theory, this would create a downward spiral of layoffs causing reduced spending, which leads to contraction, which in turn drives more layoffs—further reducing spending.

But Fisher Investments UK has studied the long history of recessions and unemployment and found this isn’t how they work. Our research shows economic growth begets jobs, not the other way around. Moreover, our research shows equity markets are a leading economic indicator—generally moving in anticipation of economic data. This, to us, is why they flipped into a bear market (a fundamentally driven equity market decline exceeding -20%) starting in February 2020—they anticipated the forthcoming economic fallout stemming from COVID-19-related restrictions.

On the other hand, our historical analysis indicates jobs data lag the economy. Thus far, 2020 is a case-in-point: It wasn’t until after businesses had been forcibly closed that unemployment numbers started rising. We think this is because businesses are often slow to make employment shifts (hiring or laying off). It is difficult, costly and time consuming to recruit and train new workers. Hence, you see patterns of equities peaking first, economic growth second and jobs last of all.

Consider the eurozone’s recent economic history. In 2011 – 2013, the eurozone’s sovereign debt crisis drove a regional recession. Equity markets—which had been in a bull market (a sustained period of overall rising prices) since March 2009—peaked on 3 May 2011.iv The Centre for Economic Policy Research (CEPR, the official body that dates eurozone recessions and expansions) says the regional recession started in Q3 2011—roughly two to four months later. Unemployment also didn’t rise until that July.v The MSCI EMU Index—a gauge of eurozone equities—reached its low on 1 June 2012—CEPR says the recession didn’t end until Q1 2013, many months later.vi Unemployment didn’t begin falling until July 2013.vii

The end of the recession shows the same pattern. US shares hit their low on 6 March 2009.x NBER says the economic contraction continued for three more months. Unemployment didn’t crest until October 2009.xi

Because unemployment usually lags both the markets and economic growth, basing your outlook for equities or the economy on it seems backwards to us. Today, with joblessness rising and many investors scared, worries about unemployment forestalling a recovery are likely to be prevalent. We think they present a risk for investors who need equity-like growth, as missing gains early in a bull market can be extremely costly longer term.

We recognise that bear markets are trying. The present is no exception. Perhaps that is doubly true given the economic downturn’s sudden impact on jobs, which are such a tangible indicator of economic difficulties. But our research shows that the notion of a joblessness-driven perpetual cycle of contraction and market decline lacks a basis in history. It is hard, but this is a fear you shouldn’t let affect your investment outlook.

Interested in other topics by Fisher Investments UK? Get our ongoing insights, starting with your free copy of 15-Minute Retirement Plan.

ii Source: Statistics Canada and UK Department for Work and Pensions, as of 14/4/2020.