What Is With Negative Yielding Debt? 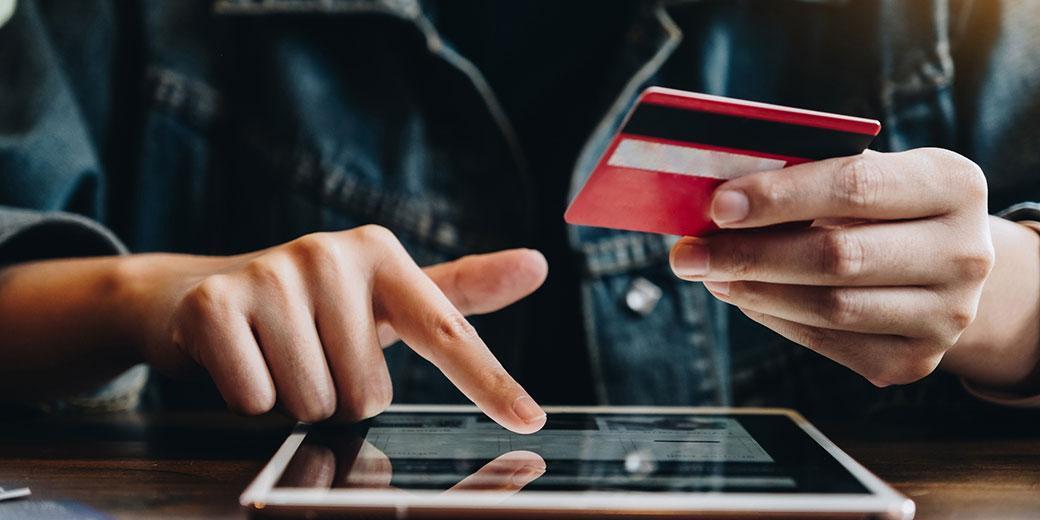 But we don’t think negative rates are signalling fundamental economic weakness. Pundits seem to be overthinking a likely temporary flight to safety, in our view. Beginning in May, we think investors apparently sought havens amidst a rocky spell in equity markets and increasingly dour sentiment, especially in Europe. June’s ZEW Economic Sentiment Index for the eurozone fell to near its lowest levels since 2012, during Europe’s sovereign debt crisis.v Current IFO and Sentix business and investor confidence surveys paint similarly pessimistic pictures.

Negative yields probably aren’t permanent, though. Nor do we think they are likely to indicate looming disaster. This isn’t the first time rates have been negative. In 2016, negative yielding debt also topped €11 trillion following growth and deflation fears after the UK’s Brexit vote.vi Yet they reversed fairly quickly. For example, after Germany’s 10-year Bund yield dipped negative in June 2016, it flipped positive again by October 2016, as eurozone economic growth reaccelerated, dispelling slowdown fears.vii Negative yields then didn’t deter growth or upend markets. We see no reason for them to do so now.

In our view, markets tend to “price in” or move on widely expected events before they occur. That includes potential future central bank asset purchases. Negative long-term rates are also a function of the ECB’s negative interest rate policy, in our view. The ECB first cut its policy rate below zero in June 2014, initially to -0.1%, and then over subsequent meetings to -0.4% in March 2016, where it stands today.viii This helped drive European sovereign yields negative during 2016’s summer, but as investors began to anticipate QE’s eventual end—and possible rate hikes thereafter—they reversed higher. We don’t know if there will be a replay this year, but we see a similar dynamic currently at work.

Whilst sentiment can affect government debt yields in the short term, in the longer term, we think supply and demand matter more. These factors have kept rates low for years as well, and they have little to do with the economic outlook, in our view. ECB sovereign debt purchases have taken a significant chunk off the market. Tight budget controls—and surpluses in Germany—have also limited supply. This is forcing banks, institutional and individual investors seeking high-quality government debt to look further afield, in our view.

As in 2016, we don’t think the mere presence of negative rates are a great reason for investors seeking reduced volatility relative to an all-equity portfolio to avoid owning fixed-interest securities. Whilst long-term government debt might be less attractive, there are alternatives, including investment-grade corporate debt.

So we wouldn’t fret negative yielding government debt. Some fixed-interest security yields may be negative, but we don’t think the economic growth outlook has dimmed. For investors, this also suggests equities remain attractive—and not because central banks are supposedly on the cusp of spurring global growth. When overly dour sentiment obscures a fundamentally fine underlying reality, as uncertainty clears—which we think it will eventually—markets should rally.