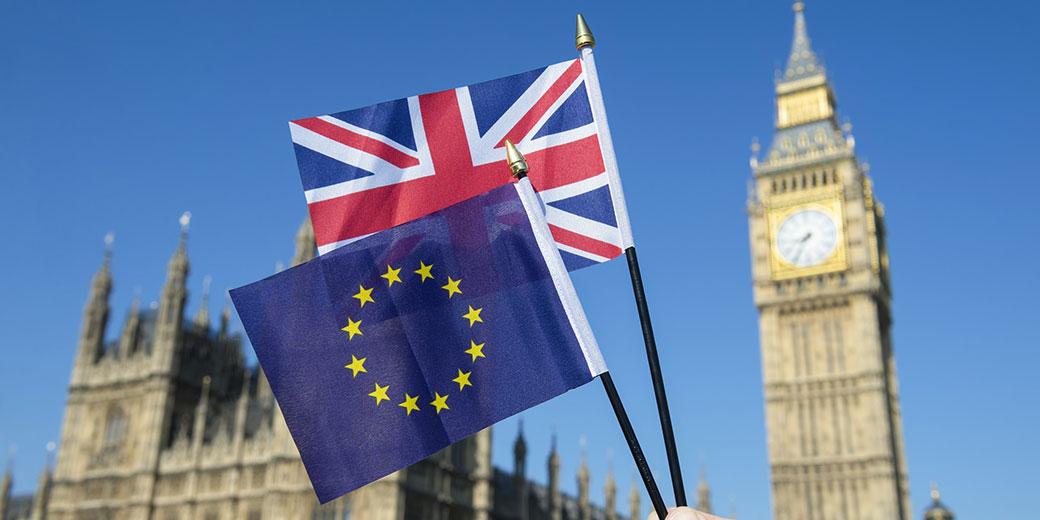 Over two months after UK and EU leaders delayed Brexit, things are looking a bit grim, in our view. UK politics seem in chaos to us. Factories are reeling, with April factory output its lowest since 2002, causing monthly gross domestic product (GDP, a government-produced estimate of national economic output) to drop.i May’s IHS Markit/CIPS manufacturing purchasing managers’ index (PMI, a survey tallying the breadth of growth) is in contraction, suggesting weakness persists.ii Even an apparent bright spot, positive Q1 GDP growth, had plenty of caveats. In our view, evidence is mounting that Brexit uncertainty is weighing on the UK economy as well as investor sentiment. With politicians now rumbling about additional delays or even a second referendum, it seems to us the fog is getting thicker. This illustrates why we think simply getting on with Brexit—however it looks—would likely be a tonic for the UK economy and investors. It would end the uncertainty we think has roiled businesses these past several months, likely enabling them to finally unleash the long-term investments they appear to have delayed.

PMIs showed this well, with stockpiling boosting the manufacturing index throughout Q1 and driving it to 55.1 in March—a 13-month high (readings above 50 indicate more than half of responding firms grew, which is widely considered to be an expansionary reading).iii Q1 GDP echoed this, with manufacturing output rising 2.2% q/q, its fastest growth rate since Q3 1988.iv Business investment rose 0.5% q/q following four quarters of contraction—both likely stemming from a short-term, Brexit-orientated mindset as producers raced to beat the deadline and potential imposition of a hard border with the rest of Europe.v When Brexit was delayed until Halloween, they were left with a supply glut to whittle down. We think that likely weighs on investment and output in the months ahead, as it seemingly did in April and May. Rising inventories aren’t the only visible way the last-minute Brexit delay interfered with production. Several automakers brought forward annual maintenance stoppages to coincide with Brexit’s original date. If work would be stopped anyway, doing so then would minimise any potential disruption. Hence, car production nearly halved in April from last year—again, unnecessary, considering the Brexit delay.vi

In our view, these last few months demonstrate how Brexit uncertainty has businesses focused near term, not long term. Evidence suggests businesses fixated on managing a deadline, rather than launching long-term investments.vii This, in our view, was a logical course of action. It is difficult to enact a long-term business plan when you don’t know key aspects such as market access, tariff rates and regulatory regimes. Now, with Halloween looming as the new Brexit deadline, jawboning about another delay is already beginning. In our view, this does nothing but prolong uncertainty, setting up more short-termism and discouraging risk-taking amongst businesses and investors.

We think this demonstrates that the sooner politicians get on with Brexit—whatever form it takes—the better off the UK economy and markets are likely to be. Once businesses know where they stand regarding the rules and laws that govern them, we figure they will better know what course to take. Should they relocate a plant or retrofit one in an existing location? Open new distribution centres or offices in the UK or within the EU? In this way, clarity alone can raise confidence to make key decisions and act on them. Even a no-deal or hard Brexit should drive action, in our view. Businesses and government agencies on both sides have spent years preparing to prevent the worst potential fallout. Meanwhile, markets have long considered expectations for worst-case scenarios. Anything less than disaster—after long delay and speculation—probably brings relief.

Ripping the bandage off, even if painful in the immediate term, is likely better than the alternative of perpetually kicking the can and not allowing the fog to lift, in our view. No matter Brexit’s final form, we think just getting it over with should lift shares.