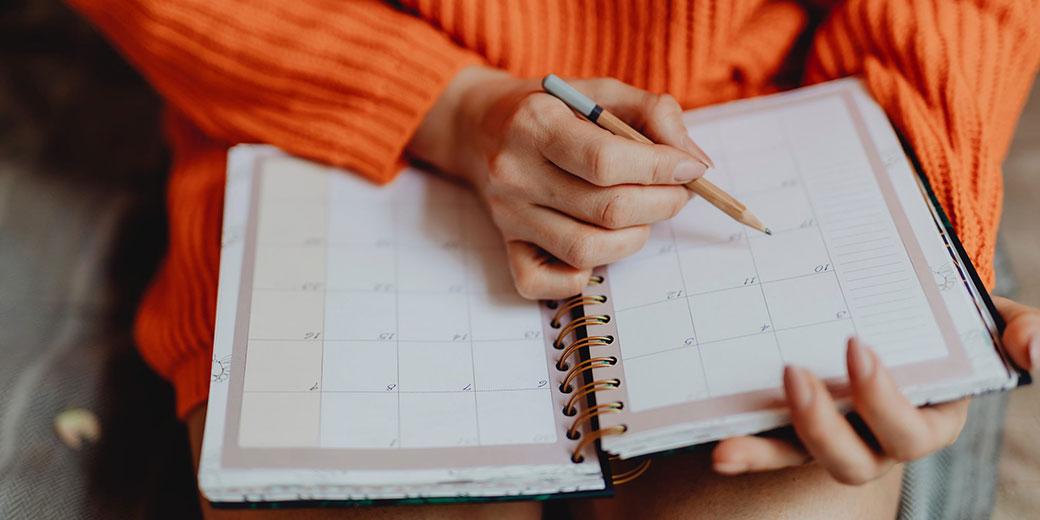 Spring has sprung! And with the warmer temperatures, sunnier days and budding flowers we expect another yearly regularity to hit soon: financial media’s warnings you should exit equities before the annual summer doldrums hit markets – to sell, that is, in May. But in our view, this notion is wrong-headed. History shows markets don’t move on seasonal patterns, and those selling could risk missing gains – a big cost for those needing equity-like returns to fund their long-term goals, in our view.

The notion that you should Sell in May is one of the oldest market adages – an enduring myth, in our view. Like many such tales, this starts with one general fact: in English markets’ early days, many brokers took the summer off, leaving in May and staying away until after the St. Leger Stakes – a mid-September horse race. Whilst they holidayed, trading was thin, markets weren’t terribly liquid, and legend has it shares had the summertime blues. Hence, the full adage advises you to sell in May and go away, come back at St. Leger Day.

In our experience, few financial professionals take four-month holidays nowadays and there is little about the summer suggesting seasonal illiquidity. Further, most seemingly forget the St. Leger Day part of this adage. Actually, there are few concrete explanations of how to implement Selling in May. After all, the month has 31 calendar days. Should you sell on literally the first business day of May? The last? Is anytime during the month acceptable? Or do you just need to exit on April’s last day so that you miss the entire month? As for re-entering, this is usually unaddressed, in our review of financial media on the subject – the St. Leger Day maxim is largely forgotten. But America’s Stock Trader’s Almanac advises waiting until October’s end, citing inferior average US equity returns during May– October than November – April (in US dollars), which in our experience, seems to be the most commonly cited.i

First: May is not a bad month for equity markets historically in an absolute sense. The MSCI World Index—a gauge measuring the performance of equities in 23 developed countries—has averaged 0.61% in the 49 completed Mays since the index’s inception in 1969.ii It isn’t the best month, but it isn’t the worst, either. Ironically, that honour goes to September, the very month the old adage counselled buying back in.iii

That said, global market returns during the May – October stretch trail the November – April period. The MSCI World’s median return between 30 April and 31 October is 3.6%, well behind the 7.4% median return from 31 October – 30 April.iv However, note that the 30 April – 31 October median return is, like May’s, positive. That doesn’t seem to support the notion selling in May is worthwhile, in our view. Actually, 32 of the 49 six-month 30 April – 31 October sell in May stretches are up since 1969, a 65% frequency of positive returns. Hence, more often than not, selling in May has historically meant missing gains.

Finally, while averages and medians may show the sell in May period lags its counterpart, these are the result of many variable returns. Said differently, in our view, averages don’t predict returns. During the sell in May stretch, returns range from a low of -23.2% in 2002 to a high of 22.7% in 2016.iv Whilst most investors would prefer to miss the former, we suspect the same can’t be said of the latter. The calendar doesn’t tell you which outcome was likely.

Even if traders still vacationed as they did in markets’ early days, we think equity markets are too efficient (meaning, too quick to absorb and reflect all widely known information) to allow a repeat pattern based on the calendar to persist over time. If it ever worked, it is likely investors would see sell in May’s success begin selling in advance. Hence, to benefit from the summer doldrums would mean selling earlier and earlier in the year. At some point, you would likely have to sell in October because May was only seven months away.

We think Sell in May is a classic market fallacy. In our view, investors needing equity-like returns for some or all of their assets are better off tuning out such seasonal adages and focusing instead on economic, political and sentiment factors that we think tend to move markets most.