What Moves Markets Most May Surprise You 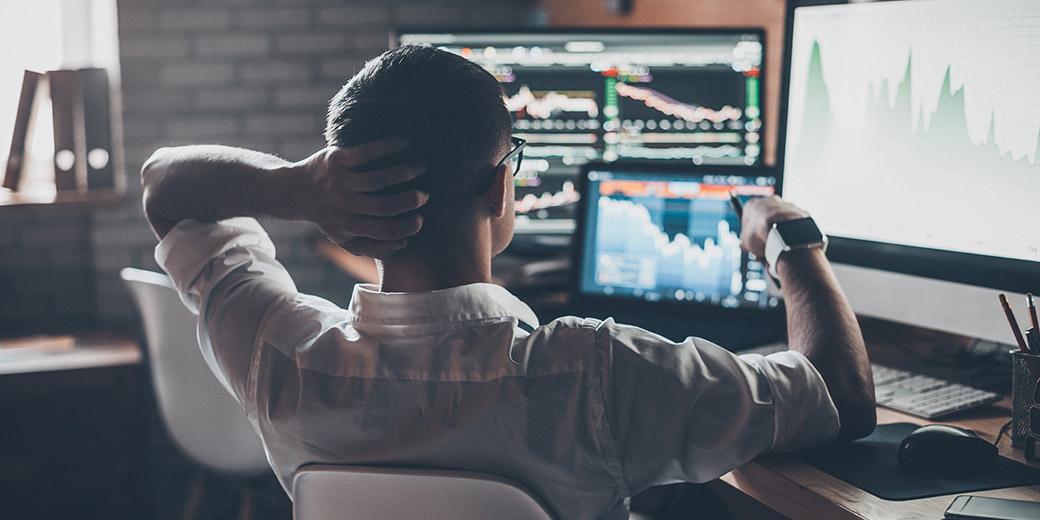 In our regular review of financial media, we often find headlines speculating over what will affect equity prices. Many treat the relationship between news and market movement as clear cut. For example, a weak economic data report must automatically be “bad” for equities. We often see media fretting slowing growth, afraid it suggests poor equity returns ahead. However, we don’t think the relationship is so linear: Data alone don’t dictate direction. Rather, how investors are broadly feeling matters too. In our view, the gap between investors’ aggregated expectations and reality has a big impact on the change in equity demand.

We believe markets are efficient discounters of information, meaning they process or “price in” all widely known events and developments. Thus, when any information—even just an opinion—becomes widely known, its price-moving power has likely been sapped. Someone has probably acted on that information, so the share price already reflects it. Thus, it takes an actual surprise—something very few see or appreciate—to move prices.

What qualifies as a surprise depends on where we are in the market cycle. Just as capitalist economies cycle between periods of growth and contraction, “boom and bust,” equity markets are also cyclical. In equity market terminology, a bull market—a prolonged period of share prices trending generally higher—equates to a boom, though the start and end usually predate the economic cycle slightly. A bear market—a protracted, fundamentally driven decline exceeding -20%—equates to a bust, and they, too, usually start and end before economic contractions.

During market cycles, we find investor sentiment evolves—an evolution we think legendary investor Sir John Templeton captured best in his well-known quote, “Bull markets are born on pessimism, grow on scepticism, mature on optimism and die on euphoria.” At the beginning of a bull market cycle, sentiment is largely pessimistic. Thus, it takes very little to surprise positively. For example, if a GDP (gross domestic product, a government-produced estimate of national economic output) report showed meagre growth—or even a smaller-than-estimated contraction—that could qualify as a positive surprise. However, if the GDP report showed an even worse than expected pullback, that could surprise negatively. It is similar when investors are sceptical. A widely watched economic report like retail sales showing weak but steady growth amidst consumption concerns could provide a boost. Whilst negative surprises are more likely when investors are sceptical than pessimistic, we generally think bad news isn’t likely to shock markets—and cause lasting weakness—at this juncture either.

In the optimistic stage, it starts requiring more for something to positively surprise. For example, if corporate earnings have grown for several quarters in a row, another quarter of double-digit growth could buoy spirits whereas a sharper-than-anticipated deceleration could negatively surprise. Finally, if investors reach euphoria, expectations are too lofty. The run-up to political elections can show this phenomenon at work. For example, investors may become convinced of the hype surrounding a candidate who promises major “market friendly” reforms. If the politician can implement those changes, shares may enjoy a further boost. But if the politician fails to make good on their campaign pledges, shares may slip on the disappointment.

Thus, the question investors must ask themselves: What have shares already priced in, thereby sapping away their surprise power? We think investors can monitor the economic, political and sentiment factors over the next 3 – 30 months or so to determine the broad desire for shares. Sentiment in particular will impact how investors react to economic and political realities, thus making it an important driver to monitor.