The Economy Isn’t the Market 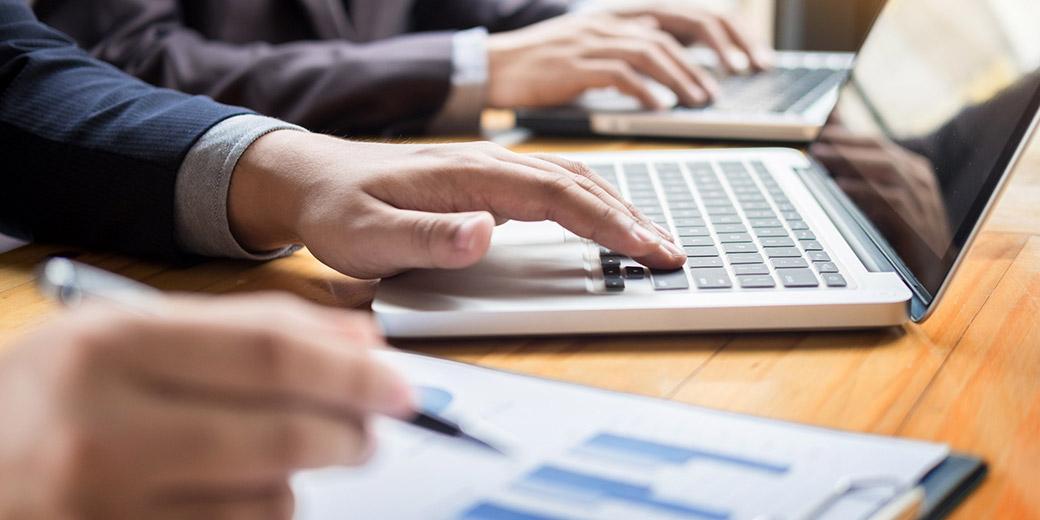 When the economy booms, the equity market zooms, right? This may seem like a logical presumption, and in our review of financial media, we have occasionally seen commentary claiming fast-growing economies present attractive investment opportunities. Yet as we will show, a given country’s economy and equity market often diverge, potentially creating problems for those who use economic growth rates alone to guide portfolio positioning. We think it is important for investors to understand why a country’s market and its economy can move differently.

It might seem logical that a fast-growing economy would drive stellar market returns, as quicker growth could buoy corporate earnings and sales growth. Yet history shows even fast-growing economies and those with mostly uninterrupted expansions can experience falling equity markets at times. Consider China, the world’s second-largest economy—and one of the fastest growing. From Q2 2009 through Q2 2018, a period covering most of the current global expansion, China’s gross domestic product (GDP, a government-produced measure of economic growth) has grown at an average annual rate of 8.0%, and quarterly GDP growth has never contracted on a year-over-year basis during this span.i However, in yuan terms, the Shanghai exchange has experienced five bear markets over that same period.ii Indian GDP growth has similarly been consistently positive since their modernised data series began in Q2 2014, with quarterly growth averaging 7.2% through Q2 2018—yet Indian equities, in rupees, have had two bear markets during this stretch.iii Meanwhile, developed-world Australia hasn’t had a recession (two consecutive quarters of GDP contraction) since June 1991—but in Australian dollars, it has had three bear markets along the way.iv Similarly, Canada has had one mild recession (in 2015) since the global financial crisis, but it has had two bear markets over that same period in Canadian dollars.v

GDP data capture the flow of economic activity in a given period (typically a quarter or year), whereas equity markets represent the total value of tradeable shares. GDP includes some components that have little or nothing to do with publicly traded companies’ earnings. It counts government spending as positive always and everywhere, even though some of it may be inefficient or take projects out of the private sector, limiting opportunities for some companies. GDP treats imports as negative, yet many retailers’ core business is selling imported goods to consumers. Manufacturers often import component parts and raw materials. If imports dropped, it may be a sign these companies weren’t doing well, yet GDP would treat it as positive. Finally, GDP includes the net change in private inventories, treating rising inventories as positive and falling inventories as negative. But this may not reflect companies’ experiences. What if inventories rise because consumer demand falls and sales weren’t strong? What if inventories fall because demand is strong and companies can’t re-stock fast enough?

Moreover, certain factors affect equity market values that don’t relate to economic growth. The supply of investable shares, which we think is one of the main determinants of share prices, can change independent of the economy. New companies emerge via initial public offerings (when companies list their shares on a public exchange for the first time), increasing the total value of tradeable public companies. Firms merge or acquire one another, reducing the number of shares available. Similarly, firms may choose to reduce or increase the number of their own shares available for trading buy buying back their own shares or issuing new shares. All of these capital market activities influence total market capitalisation, yet none have a direct impact on economic growth.

Regulatory changes, which we think also influence equity returns, can affect certain companies’ earnings while having a smaller effect on the economy. We think uncertainty over regulatory factors and political developments can discourage equity investors from taking risk, weighing on returns, but it might never show up in GDP. Alternatively, it might show up as slower growth, rather than a recession. For instance, in 2016, Indian shares fell -8% from 8/11/2016 to 26/12/2016 after India’s government decided to battle corruption and tax evasion by removing 500- and 1,000-rupee notes from circulation.x Many commentators described this process as chaotic, as the government was slow to produce sufficient quantities of replacement notes and bank ATMs weren’t equipped to process the new notes, which were a different size. As a result, Indian money supply fell -3% from 11/11/2016 to 23/12/2016.xi We think the associated uncertainty weighed heavily on Indian shares, contributing to the sharp pullback, but year-over-year GDP growth merely decelerated from 7.4% to 7.0% from Q3 to Q4 in 2016 before reaccelerating in the next year.xii

Even where stocks do relate to economic growth, it isn’t the growth rate that influences returns, in our view, but how the economic results square with expectations. Though China has grown swiftly, its equity market volatility this year has coincided with a stretch where economic results missed analysts’ consensus expectations. Additionally, if a country’s equity market is heavily tilted toward one sector, developments in that sector may have a larger impact on returns than the broad economy. Falling commodity prices weighed on Australian Materials stocks during the 2015 – 2016 time period—while Australian shares fell -16% from 28/4/2015 to 19/1/2016, Australian Materials shares fell -37% over the same period.xiii Yet because the mining industry has a smaller influence over GDP than Australia’s equity market, the economy was able to survive the downturn in metals prices without lapsing into recession.

We do think economic drivers are important for investors to consider, but in our view, it is important to consider political drivers and investor sentiment as well. Additionally, when considering economic factors, we think it is important not to look just at absolute growth rates, but how those compare to expectations and how the industries with the largest representation in the country’s stock market are responding to the latest developments.