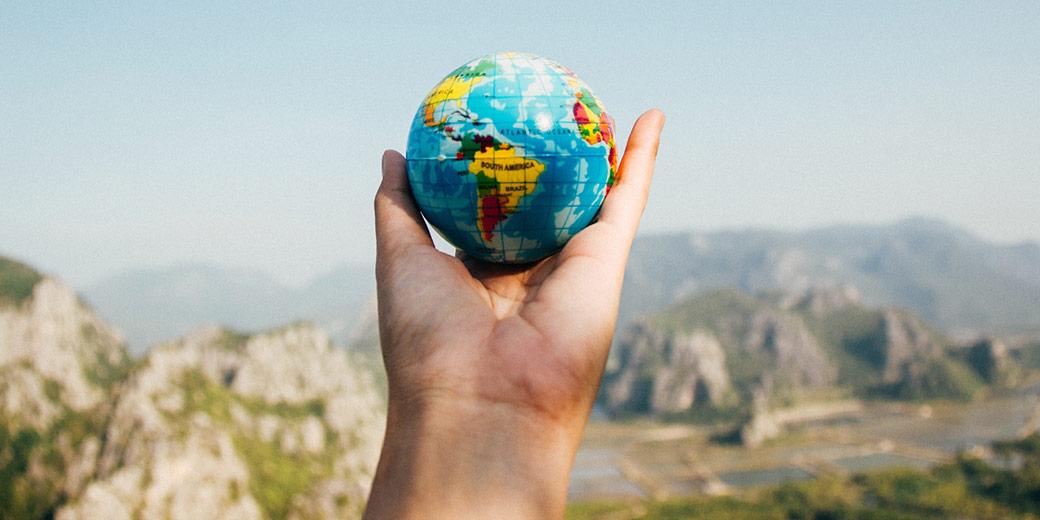 In our experience, many investors globally tend to carry huge holdings in companies they are familiar with. Sometimes it is a local company they see on the nightly news. Sometimes it is their employer. Sometimes it is merely a firm from their country. Familiarity seems to give many people a sense of safety—they “know” firm XYZ, so it seems less risky. Yet we think there are potentially big problems with this, especially for those who own equities issued by their employer. No matter how familiar you are with a company, that doesn’t mean their shares are less risky than others’. Further, in our view, closeness to a company can mean your emotional attachment blinds you to those risks.

First, to be clear, we aren’t saying you should buy equities you are unfamiliar with. That would be bizarre! Researching to acquaint yourself with a firm, its business model, similar companies in its industry, major drivers (political and economic) affecting its business—and key risks to it—is a wise first step.

But limiting yourself to companies that are near and dear to you isn’t so wise, in our view. There are 11 equity sectors in the market, each subject to slightly different drivers and inputs. Some are large, some small. Whilst you needn’t necessarily own companies in all to maintain adequate diversification, spreading your investments across most of the 11 can be wise. Further, within larger sectors, owning more than one firm seems sensible. For example, Financials firms are 16.7% of the MSCI World Index (an equity index measuring the performance of equities from 23 developed countries).i If you were to try to approximate this in your portfolio, owning only one firm could introduce a lot of single-company risk. Spreading holdings across multiple firms in such cases doesn’t eliminate all risk, but we think it does reduce the risk of something single-company specific hitting your portfolio hard.

In many countries, owning only local firms can limit your ability to diversify. For example, the MSCI Denmark Investible Market Index (IMI)—an equity index designed to include 98% of listed firms in Denmark—has only 43 constituent firms.ii Further, the biggest sector—Health Care—comprises nearly half of the index.iii Just one very large firm, Novo Nordisk, is about 30% of the gauge!iv The MSCI Norway IMI has 61 constituents, but a third of the index is in the Energy sector.v Investing in both these would increase opportunities to diversify, but this would still pale in comparison to taking a global approach—though that may reduce familiarity. UK markets are more diversified, as the MSCI United Kingdom IMI has 368 constituents.vi But nearly one-fourth of the index is Energy and Materials, likely giving oil, metals and other commodity prices relatively heavy influence over the index’s returns.vii A further 19.9% of the index represents Financials.viii But Information Technology accounts for just 2.4%.ix Here, too, we think adequate diversification across sectors requires venturing abroad, to less familiar territory.

Another common familiarity-related problem: Many people own huge amounts of equity in their employer, operating on the notion they “know” the company because they work there. They may even know senior decision makers! While it is true that you can know your employer very well, consider: Owning a large equity stake in your employer means concentrating risk. Your income (salary, wages) and your wealth (investment portfolio) are tied to the same singular company. And there may be risks lurking you can’t see.

In America, the famous fraud-related failure of energy trading firm Enron in 2001 is a legendary example of this risk. Many Enron employees—who weren’t privy to the fraudulent behavior—owned huge amounts of Enron in their employee retirement plans. When the fraud came to light, markets reacted swiftly. On October 16, 2001, the company’s traded at $33.84 per share.x That day, they announced a big Q3 2001 loss—and that their earnings would have to be restated for the prior four years due to irregularities. Two weeks later, shares had fallen to $11.16.xi By year end, they traded at less than $1 and Enron was bankrupt.xii Many employees didn’t have time to sell and diversify—much less find a new job. So when the dust settled, many were out of work and their retirement investments had taken a massive haircut.

Whilst this might seem like less of a risk in the UK and Europe, where “defined benefit” pension plans (meaning, the company agrees to pay the retired worker a predetermined portion of their salary throughout their retirement) are much more common than in America, “defined contribution” plans, where the employee (and sometimes employer) contribute to a retirement investment account in the employee’s name, are gaining prominence. KLM Royal Dutch Airlines, for example, recently converted its defined benefit pension to a defined contribution plan.xiii As these plans become more widely used, employees may face greater temptation to own company shares in their retirement plan. That could make a collapse like UK construction firm Carillion’s that much more painful. None of this means we have an unfavourable opinion of defined contribution plans, which we have found to be quite beneficial on the whole for retirement investors. But, as with other accounts, we think it is important to maintain diversification.

Further, buying what you know and are familiar with can mean you form an emotional attachment to an investment, which can prevent you from seeing risks clearly. For example, if you own shares in a hometown company, your parents’ former employer or your own, you may carry a bias in favour of the firm that isn’t warranted. It can be hard to sell shares you have become attached to, which may not be to the benefit of your portfolio.

So, in our opinion, be wary of your impulse to buy shares of the local firm, the company you know or your employer. From your portfolio’s standpoint, familiarity can breed contempt.