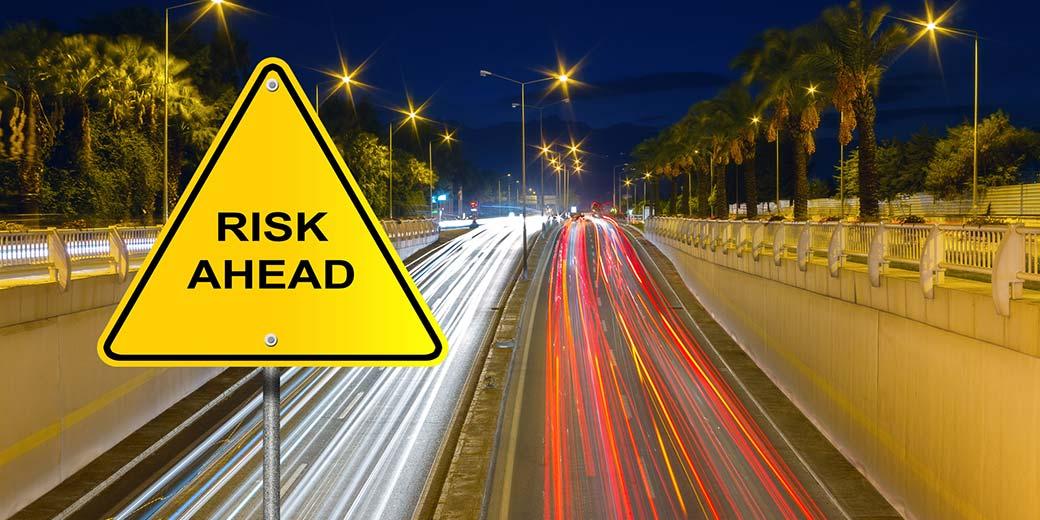 In our regular survey of financial articles, we often see commentary describing equities as risky and fixed interest as “safe”—a trend we find disheartening. Whilst debt issued by stable countries like the UK, US, Germany, France, Holland, Japan and others might have less volatile price swings than equities over short timeframes, we don’t think this makes them fully safe, as in 100 percent risk-free. All securities carry risk. Even cash carries the risk of losing value over time due to inflation. Though fixed interest is a useful part of many investors’ portfolios, especially if they need to take regular cash flow from their investment account or have a shorter time horizon (meaning, the length of time their money must be invested and working toward their goals), it does have risks. We think it is important for investors to be aware of and understand them. In this commentary, we focus on one such risk, known as reinvestment risk.

Reinvestment risk refers to the risk that, when you own a fixed interest security that matures or comes due for repayment by the issuer, you may not be able to find a replacement security with a similar yield, or interest rate. Interest rates move up and down often, sometimes with big swings. If you have become accustomed to collecting 5% or more from a fixed interest security annually, and you can’t replace it with another security yielding the same amount (or higher) when it matures, you may find it difficult to cover your withdrawal needs or earn sufficient returns to reach your goals, depending on your personal needs and objectives.

Fixed interest investors may have learned this the hard way in recent years. Ten years ago, in September 2008, a 10-year gilt carried a yield of around 4.5%.i If you owned this security for 10 years and sought to replace it with a brand new 10-year gilt, it would pay only 1.5% annually.ii Great for the Treasury’s finances! Poor for yours. To replace the yield you had before, you would need to invest in something with higher default risk, or a higher likelihood of not being repaid at some point, as higher-risk securities generally carry higher interest rates. The only developed country currently paying anywhere near that much is Greece, whose 10-year bonds yield 4.1% presently.iii Greece, for those who might not remember the eurozone debt crisis’s many twists and turns, had three bailouts and two defaults since 2010. It only just exited its third bailout in August and still remains under close monitoring by the IMF and eurozone financial officials.

Whilst this is perhaps an extreme example, we think it is illustrative. Because sovereign yields remain near generational lows in most developed nations, in our opinion, replacing higher-yield securities is quite difficult today. Overall and on average, it would require an investor to venture into debt from Emerging Markets—less developed nations with less mature capital markets and potentially weaker economic institutions and governments. Debt from these countries, which include India, Brazil, Mexico, Thailand and others, tends to be more volatile than sovereign debt from Europe, North America and developed Asian nations. It also introduces big currency risks, as Emerging Markets’ currencies can swing massively. For investors who own fixed interest in hopes that it will reduce their portfolio’s short-term volatility, Emerging Markets debt might not be the best fit.

Although reinvestment risk doesn’t render fixed interest suboptimal, in our view, we think it does highlight a key consideration for investors: the need to think beyond yield and equity dividend payments when devising an investment strategy to generate cash flow. We often encourage investors to give most consideration to total return, or price movement plus dividends and interest. When one targets total return, interest payments matter less, as price returns can make up for lower yields. Granted, investors who need to take cash flow from their portfolios may have to sell securities at times if interest alone doesn’t cover their needs, which some people dislike. We have seen ample evidence that it is human nature to not want to sell shares to generate cash for living expenses. But in our view, if your portfolio is there to provide for your needs, it doesn’t necessarily matter how it does so. Rather, what we think matters most is that the overall asset allocation—or the blend of equities, fixed interest and other securities—is geared toward maximising the likelihood that an investor reaches their personal goals whether or not they occasionally sell shares to cover some expenses.