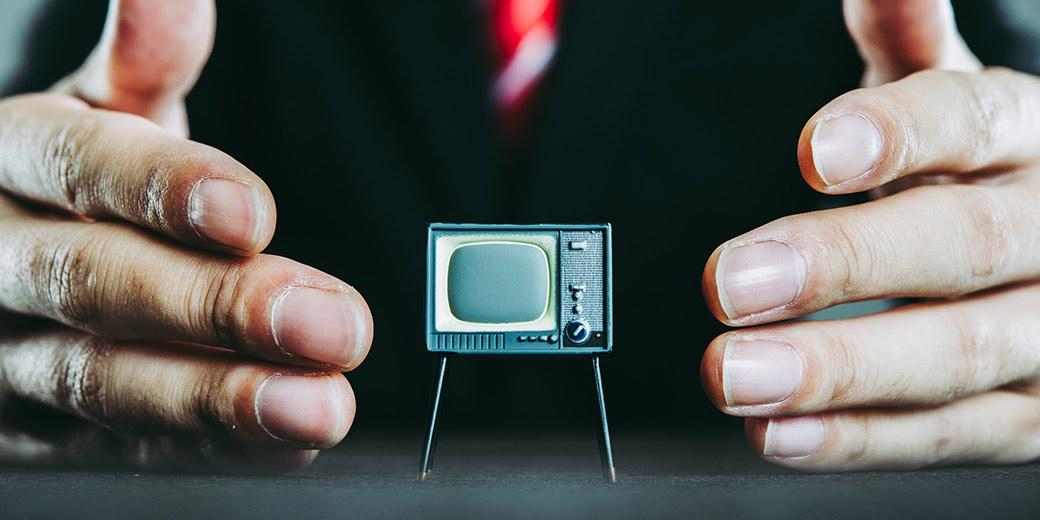 Markets. Financial media often talk of them as if they are people. Sometimes markets fear things. Other times, they cheer. Pundits also claim they can ignore and underestimate risks. Sometimes they are supposedly complacent. Other times, we read they are simply efficient. What does all this jargon mean? And what, exactly, is a market in the sense the media typically uses it? Here is a little primer to help you make better sense of media coverage of the equity market.

Referring to the market as if it were a person is basically a literary device—a metaphor. Some readers might think it technically refers to a share exchange, like the London Stock Exchange. Others might think it refers to an equity market index—a collection of shares, like the UK’s FTSE 100, France’s CAC 40, Italy’s FTSE MIB or Germany’s DAX. Both are fine definitions, but we don’t think they are terribly helpful when trying to interpret market commentary that refers to the market in a general sense. In this context, we think it makes most sense to define the market as the collective actions of all investors, everywhere.

Let’s try restating some typical media soundbites in that light. Sometimes, when equities fall in the wake of some political development, coverage will say that development made the market nervous. As a non-organic entity, a literal market technically cannot be nervous—it isn’t sentient, and it lacks emotion. But the average investor buying and selling in that marketplace may be nervous. Similarly, an unfeeling, not-alive market cannot literally cheer a good corporate earnings report or economic data release. But investors, collectively, can cheer, fear or whatever other emotion you might see in print.

We think this definition can also help readers make sense of terms like complacency. If bad news emerges but equities don’t tumble, we often find media arguing the market is ignoring risks at the moment—and will probably fall later to catch up with reality. What these headlines mean is that investors themselves are supposedly underestimating how bad things could get. In July, as equities did well despite US President Trump’s ongoing trade tariff threats, we saw some headlines warn markets were complacent about the risk of a trade war.i We think they really meant investors weren’t as fearful as reporters and pundits thought they should be, perhaps because they didn’t properly calculate the potential damage from new tariffs, underestimating the eventual negative impact as a result.

Translating media’s short-cut catchphrases into their underlying meaning is a handy way to begin assessing whether their claims are correct. Using the previous paragraph’s tariff example, “complacent about trade war risks” is a hard claim to weigh because it isn’t concrete. The definition is in the eye of the beholder. But it is a lot easier to assess whether investors, overall and on average, are underestimating the potential damage because their calculations are faulty. In our experience, investors’ calculations and estimates usually derive from what they read in media coverage of economic events. When President Trump threatened another round of tariffs against China in early July, many media outlets described his proposal as $200 billion in tariffs. We saw similar when those tariffs took effect in September. However, he has actually enacted a 10% tariff on $200 billion worth of additional goods. A 10% tariff on $200 billion in goods is technically only $20 billion in tariffs (10% × $200 billion = $20 billion). If investors were to take media coverage literally, they would likely presume the tariffs would subtract $200 billion from Chinese exports or Gross Domestic Product (GDP, a government-produced measure of annual economic output)—we believe this would be an overestimation. If they read the actual policy proposals and did the maths, they would likely arrive at a $20 billion dollar hit, which seems to us like a fair enough estimate. Therefore, based on the available information and media coverage, we think it is fair to say investors aren’t collectively complacent.

This leads us to markets’ last big human trait—their efficiency. The notion of an efficient market is common in finance theory and financial media, and in our view, it is central to why global equities haven’t responded more negatively to the latest round of trade tariff chatter. According to finance theory, efficient markets price in all widely known information. That means equity market prices very quickly reflect the latest news. Millions of shares change hands globally every day.ii The equity market basically functions as a giant auction, with buyers bidding prices up or down. In a venue with millions of people buying and selling, and in an age where news travels instantly thanks to the Internet, cable news and other modern media phenomena, it is logical (and in our view, accurate) to presume the preponderance of investors have factored late-breaking news into their decisions to buy or sell at a given price. Perhaps buyers heard all the fears and negative rumours, did the maths, arrived at the belief the negativity is overblown, and bought. Perhaps they have bought from those who heard all the fears and negative rumors, decided they believe bad times are in store, and sold. These and other similar transactions, multiplied far and wide, are how markets price in (also known as discount) widely known information.

We think markets deal efficiently with all manner of popular information, including news, economic reports, corporate earnings results, rumours, political opinions, popular fears and widespread enthusiasm. So where some headlines call equities’ recent resilience complacency, we see it more as efficiency—investors collectively realising a true trade war that would threaten economic activity globally is highly unlikely. Similarly, when UK and European equities rose in the months following June 2016’s Brexit vote, we believe investors collectively realised Brexit was a very long-term issue that wouldn’t immediately impact corporate earnings on either side of the English Channel—another example of market efficiency.iii

So the next time you read an article where the market is described with human traits, we encourage you to just do a little translating, and substitute “all the investors in all the world” for “market.” We suspect you will find it easier to evaluate.