For Equities, UK Politics Are a Tug of War 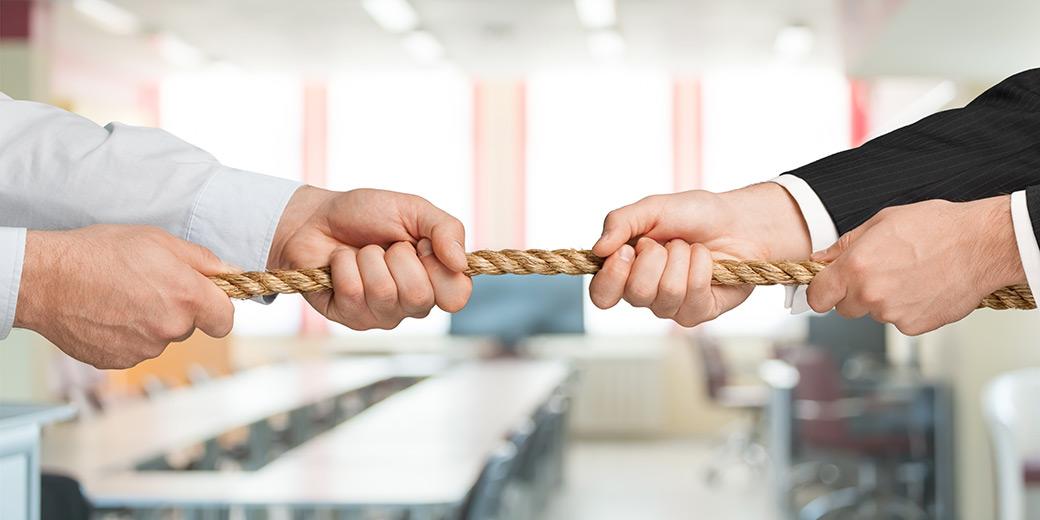 The tensions within PM Theresa May’s cabinet seemingly hit fresh highs in early June, with Brexit Secretary David Davis’s near-resignation and Boris Johnson’s leaked criticism of May’s Brexit leadership. In a case of inconvenient timing, these ructions surfaced days before the EU Withdrawal Bill returned to the House of Commons, where May’s government only just got enough votes to overturn 15 House of Lords amendments to the legislation—and lost Justice Minister Phillip Lee in the process. Meanwhile, May and EU officials remain deadlocked over the EU’s customs union and the Irish border, with a vast gulf between their positions. Limiting her ability to compromise are the Good Friday accords and DUP leader Arlene Foster, who pledged to revoke her party’s support for May’s minority government if the eventual Brexit deal leaves Northern Ireland with some form of joint EU/UK status, drawing a de-facto border down the Irish Sea. In short, one year on from last year’s snap election, not much has changed. May’s government remains fragile, Brexit continues sucking all the air out of the room, and Parliament remains quite gridlocked. Typically, we believe political gridlock is a positive driver for equities in major, developed economies like the UK, US and others in Western Europe. Yet UK shares haven’t outperformed the developed world in the year since the election. Whilst they have been positive and we still think they will do well for the foreseeable future, we think other lingering headwinds may continue offsetting gridlock’s general benefits.

In the first year after the snap election, the MSCI UK Index returned 6.8%—ahead of the MSCI Europe’s 3.5%, but trailing the MSCI World Index’s 9.2%.i In our view, UK shares’ positive returns show gridlock isn’t a negative for equity markets. Philosophically, we believe this makes sense. Gridlocked governments typically can’t pass radical legislation that would interfere with taxation, the distribution of resources and capital, and other forms of property rights. If the government were more active and capable of executing sweeping changes, it could raise uncertainty and discourage risk-taking among investors and business owners.

Because political gridlock translates to reduced uncertainty over property rights and regulations, we typically view it as a positive for equity markets. Yet as the last year shows, gridlock isn’t necessarily a strong enough positive to overcome some other headwinds facing UK markets. Chief among these, it seems, is Brexit uncertainty. Although any actual policy and procedural changes resulting from Brexit don’t appear likely to take effect for a few years at least, investors still don’t have much clarity on what these changes will entail. What customs procedures will be required to continue trading with the remaining EU? What trade agreements will officials sign with non-EU countries, if any? Will tariffs default to the guidelines set by the World Trade Organisation, or will May’s government adopt a bespoke system? What rights will UK Financials firms have to continue serving customers and transacting in the EU? The answers to these and other questions will likely have a great influence on how businesses structure themselves after Brexit. Without knowing them, it is difficult for business owners to plan. This fog of uncertainty can dampen returns as it lingers. Perhaps, in one regard, the UK has simply swapped one form of political uncertainty and risk aversion (an active parliament) for another (Brexit).

We don’t believe any of the above is inherently negative for UK shares. However, we think it might help explain why economic growth that continually defies investors’ gloomy expectations hasn’t provided more of a lift for markets. In our view, equity markets have three primary drivers: economic factors, political factors and investor sentiment. Even with the economy growing and sweeping tax and regulatory changes unlikely, if investor sentiment doesn’t gradually improve, it is difficult for equities to benefit from what 20th century British economist John Maynard Keynes called “animal spirits”—a colourful metaphor for the good cheer that often seems to drive markets higher. We believe gradually improving sentiment is one of the key drivers as equity bull markets age. Even if economic drivers don’t steadily strengthen, investors’ increased awareness of a healthy economy can drive markets higher. But we suspect that could be difficult to achieve if lingering uncertainty keeps investors from noticing the reality of the world around them.

As long as the global bull market persists, in our opinion strength in the rest of the world to help pull UK shares along. Those areas of the UK market most exposed to a growing global economy—particularly the Pharmaceuticals industry—should still be able to do quite well, in our view. Brexit breakthroughs later this year could also give investors more clarity, which could help sentiment improve and benefit UK shares. Hence, we wouldn’t encourage global investors to avoid UK shares, full stop. Rather, we would suggest long-term investors diversify globally, to capitalise on falling uncertainty in other parts of the world, and be mindful of the sentiment tug-of-war facing UK markets for now.