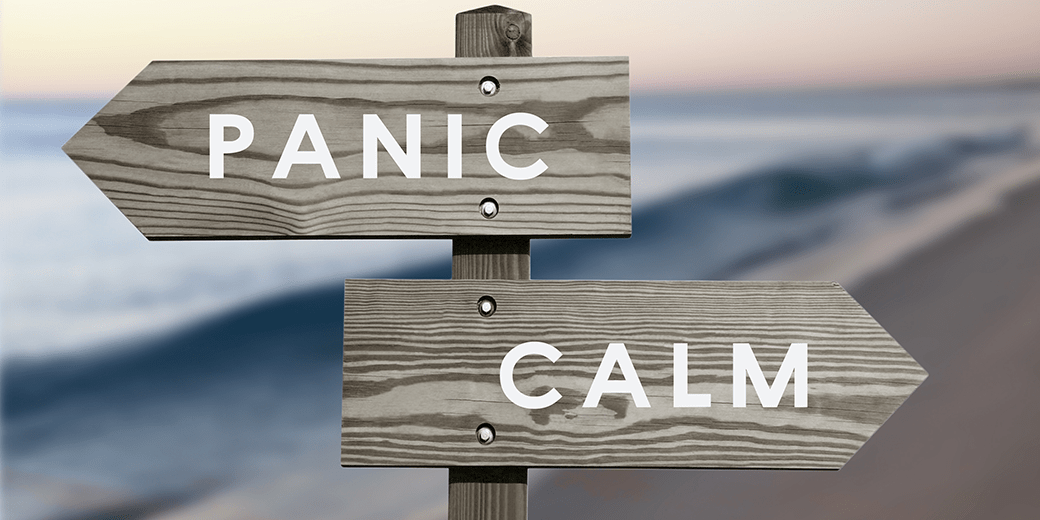 Based on the tone of the financial news, investor sentiment has dimmed markedly since 2021 began, with burgeoning optimism over vaccines and reopening from lockdowns giving way to dread of the Delta variant and its associated public policy and economic implications across the developed world. Amongst financial commentators Fisher Investments UK’s analysts follow, economic forecasts have downshifted from a new era of fast expansion to sluggish growth, and many of them argue equity markets will likely feel a similar malaise as a result. Yet in Fisher Investments UK’s view, a look back at economic and market history shows slow growth can be a fine backdrop for equities.

We begin our study in the US, which has the longest coinciding datasets of gross domestic product (GDP, a government-produced measure of economic output) and broad equity market returns. We will use S&P 500 returns in US dollars to avoid currency skew and let the trends shine through. Since US GDP data begin in 1930, the average annual growth rate is 3.2%.i That figure is inflation-adjusted and includes all years with recessions as well as expansions (expansions are periods of generally increasing economic activity, whilst recessions are periods of broad decline). During the full calendar years in those expansionary periods, the annual growth rate lagged its long-term average 25 times. The S&P 500’s average return in those 25 years? A nice 10.8%, just above the index’s 10.2% annualised return since good data begin in 1925.ii (The annualised return is the compound annual growth rate that would generate the cumulative long-term return over that stretch—it is not the arithmetic average of annual returns.) Returns in those 25 years were positive 19 times, a 76.0% success rate.iii That exceeds the S&P 500’s 73.7% overall frequency of positive calendar-year returns since 1925.iv

Most of the 21st century to date has featured slower than average American growth, which Fisher Investments UK’s analysts think has a few explanations—a big one being that the larger an economy grows, the harder it is to generate fast percentage growth rates even if, in terms of local currency, output is growing by a larger amount. That is simple math—the larger the denominator, the smaller the quotient—even if the numerator is getting bigger. In our view, the data suggest US equity markets haven’t minded this at all. In the economic expansion that ran from July 2009 through January 2020, calendar-year GDP growth was below average in every single year.v Yet that expansion was history’s longest, and it accompanied history’s longest American bull market (which is a long period of generally rising equity markets). Returns during that bull market, which ran in America from 9 March 2009 through 12 February 2020, were an astounding 527.8% in US dollars.vi If slow growth brought Americans their longest, biggest bull market on record, then it suggests there isn’t much logic behind the argument that it must be so dreary now.

Data from Europe and the UK tell a similar story, in our view. Since 1970, UK GDP has grown at an average rate of 2.0% annually.vii Growth has been positive but at a below-average rate nine times in this span.viii In those nine years, UK shares’ average annual return was 9.6%, and returns were positive in 66.7% of those years.ix That isn’t far removed from UK shares’ averaged annualised return of 10.3% since 1970 and 74.5% frequency of positive calendar-year returns.x France, the largest eurozone economy with GDP data going back to 1970, had a whopping 21 years when GDP grew below its average growth rate, which was 2.1%.xi In those 21 years, French stocks averaged 11.3%, which exceeds their long-term average annualised return of 9.7% since 1970.xii The frequency of positive returns in slow-growth years, 76.2%, also exceeded long-term average frequency of gains, which is 70.6%.xiii

When you consider how markets work and what GDP really measures, in Fisher Investments UK’s view, equities’ history of not automatically suffering amidst slow growth is logical. Simply, equities aren’t the economy, and the economy isn’t GDP. The equity market is the value of all publicly traded companies, and owning shares means owning a stake in companies’ future earnings. In Fisher Investments UK’s view, those earnings depend on economic factors as well as the political backdrop (which can affect taxes, property rights and other items that can impact an investment’s long-term profitability). The broader economy includes all businesses – publicly traded and privately owned businesses as well as self-employed people and the informal economy. A lot of that shows up in GDP, but not all of it, as the statistical methodology hasn’t quite kept up with new ways of engaging in commerce. Informal economic activity has long been a big obstacle for record keepers, based on reports they have issued over the years. GDP accounting removes spending on imports – which represent a large slice of publicly traded companies’ sales. It also counts all government spending and investment as positive, without considering whether these outlays are optimal or the possibility that they displace private economic activity. So whilst GDP is very useful as a measure of the flow of economic activity, Fisher Investments UK doesn’t think it is accurate to view it as synonymous with the economy.

In our view, equity markets understand all of this, even if investors in general perhaps get hung up on headlines and semantics. Our research also shows markets are forward-looking, discounting widely known information and expectations efficiently. Therefore, in Fisher Investments UK’s view, a pivotal driver for returns is the degree to which reality exceeds expectations. If significantly slower growth took everyone by surprise, causing earnings to miss analysts’ and investors’ projections badly, that could be a headwind for markets. We think it would suggest sentiment had become out of touch with reality, which our research indicates would probably weigh on returns as people adjusted accordingly. But if slow growth isn’t a surprise—or slowish growth rates beat exceedingly dim popular forecasts—then it can be neutral or even positive for markets.

Overall, therefore, Fisher Investments UK views the downshift in financial commentators’ economic expectations as positive for markets. It keeps sentiment in check, delaying the onset of the euphoria that we have found typically accompanies equity market peaks. It should also create a lower bar for reality to clear, theoretically increasing the room for positive surprise. If reality beats low expectations, we think it should help equities climb up bull markets’ proverbial wall of worry.

Interested in planning for your retirement? Get our ongoing insights, starting with The Definitive Guide to Retirement Income