What Could a Global Tax Mean for Markets and Tech Stocks? 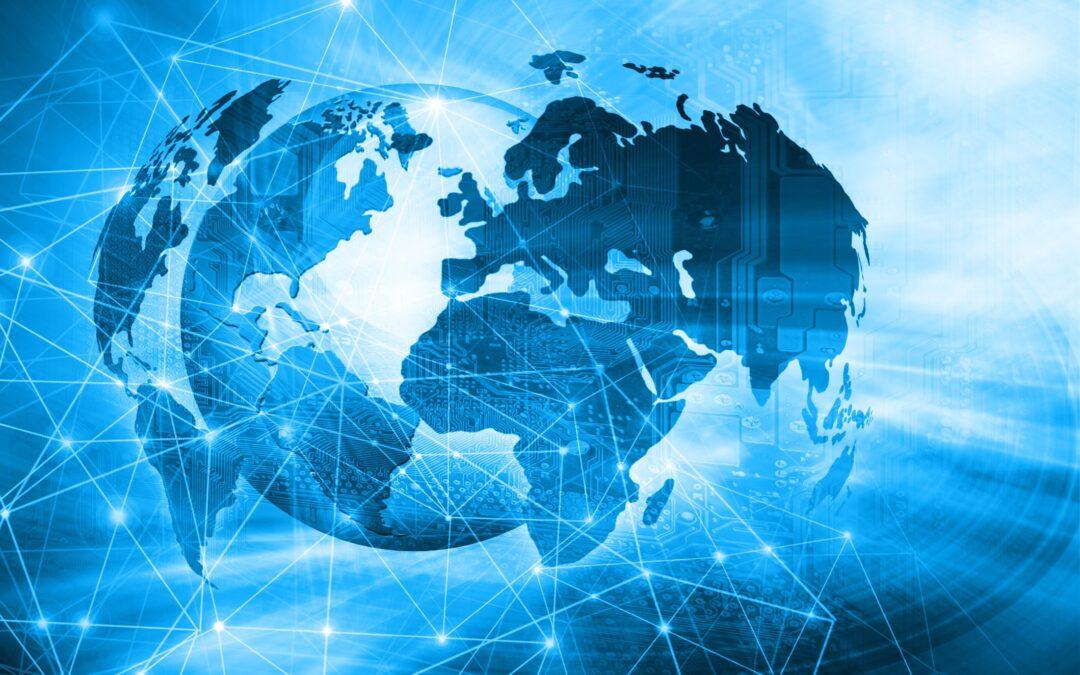 Since proposing a US corporate tax hike earlier this year, US President Biden has worked with other nations in hopes of adopting a global minimum corporate tax rate. In July, roughly 130 Organization for Economic Cooperation and Development (OECD) member countries agreed on a global minimum tax rate, supposedly a big step toward reforming the world’s tax system.i The agreement seeks to:

If adopted and enacted by every country, which is a big “if,” the global minimum tax would eliminate tax havens—countries with comparatively lower corporate taxes that attract some multinational companies for the tax break. Many investors are starting to fret how the increased costs might impact the equity prices of the effected multinationals, many of which are Tech or Tech-like. However, even with this recent agreement, Fisher Investments UK believes a global tax framework is anything but a done deal. Many Democratic countries require legislation to make tax changes, so this agreement is a largely symbolic gesture for now—and one that may never come to fruition.

In this article, we’ll break down the proposed global taxes and what they do and don’t mean for long-term equity investors.

A global minimum corporate tax is still a long shot

A global minimum corporate tax requires near unanimous adoption to be effective. It only takes a couple of uncooperative, low-tax countries to kill the deal. Plus, any potential global minimum tax would likely take years to enact—a big reason we believe forward-looking equities aren’t too concerned about the deal.

A number of tax-haven countries, like Ireland (12.5% corporate tax rate) and Hungary (9%), haven’t signed the OECD agreement.ii That France, Japan and Germany agreed to the global minimum tax is largely irrelevant since they all have corporate taxes above the proposed minimum. The smaller nations that use tax rates to lure companies are the critical ones. Ireland and Hungary’s dissention could also have wide-ranging effects at the European Union (EU) level. EU tax changes require ratification from all 27 member-states in order to pass, so it only takes one of these countries to veto the deal. While Brussels and other EU members will likely pressure the dissenters, unanimous agreement may still be a tall order. Without the EU’s cooperation, the OECD proposal loses a lot of its power.

It’s also not hard to see how political gridlock within national governments could cause some countries to drop out of the agreement, creating more holes in the framework. For example, if Ireland surrenders to EU pressure and attempts to change their corporate tax law, they’ll need a majority in parliament. Given the presiding government is a three-party coalition with only 83 of the Daíl’s 160 seats, it would take just a handful of holdouts to scuttle any legislation. Not to mention, many other European nations have weak coalition governments that may struggle to pass controversial legislation, so gridlock could force any of these nations to drop out.

Even if a global minimum tax were to pass, it would take years to work its way through individual nations’ legislative processes and would be highly publicized—sapping its surprise power and giving equities more than enough time to price any changes in beforehand.

Many nations have long complained about Tech and Tech-like companies making money off transactions with their citizens and funneling the tax revenue out to a low-tax country. The digital services tax component of the OECD agreement aims to shift some taxing rights from large, multinational companies’ home countries to the countries where they earn their profits.

Further, additional taxes may hurt smaller firms more than larger ones, potentially reducing competition. Today’s Tech giants have reaped the benefits of using tax havens for years. They are now big enough that extra taxes wouldn’t be nearly as burdensome as they would be for smaller firms who may have a harder time staffing their accounting departments to ensure sales are accurately tallied. That would raise overhead, cut profits and likely reduce the incentive to expand globally. Altogether, these measures may end up benefitting the very Tech giants that these governments were trying to rein in.

Many hurdles stand in the way of the OECD agreement and global taxes, and there’s a good chance nothing passes at all. Even if talks progress and some nations cooperate, the process will be slow and highly publicized, greatly reducing their market-moving surprise power. That’s why Fisher Investments UK believes long-term equity investors should avoid basing investment decisions today on an agreement that seems largely symbolic at this juncture.

i Source: Organization for Economic Cooperation and Development (OECD), as of 7/29/2021. https://www.oecd.org/newsroom/130-countries-and-jurisdictions-join-bold-new-framework-for-international-tax-reform.htm/.