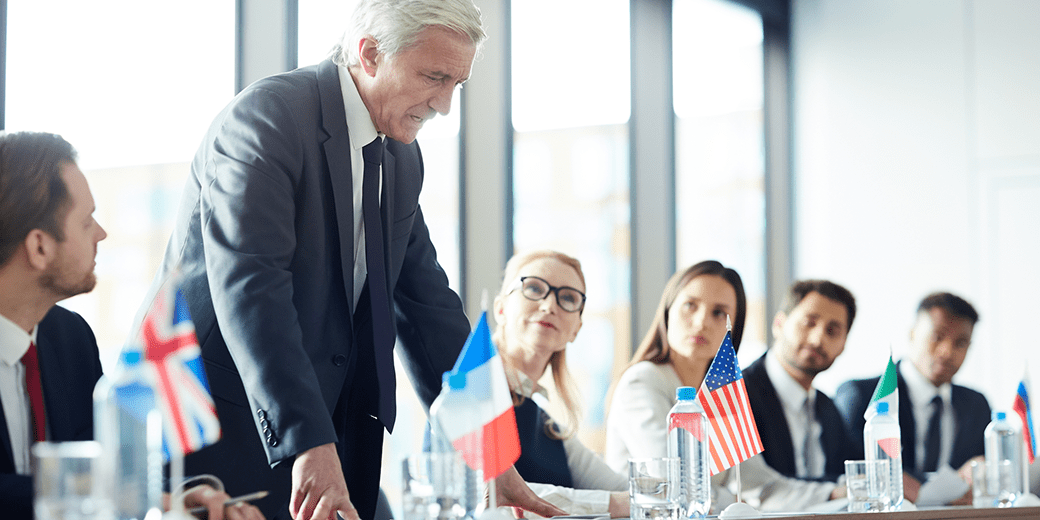 With economic recoveries picking up in the West, so is chatter about potential monetary policy changes. Across the Atlantic, many financial analysts we follow dissect US Federal Reserve (Fed) Chair Jerome Powell’s comments for hints of what will happen with its quantitative easing (QE) asset purchase programme. European Central Bank (ECB) officials’ chatter is widely watched for the same. With the Banks of England (BoE) and Canada (BoC) already slowing QE asset purchases, speculation is rampant that other banks will soon reduce or taper their purchases, too—leading to even more scrutiny of officials’ commentary. In Fisher Investments UK’s view, investors likely benefit from resisting the temptation to overthink monetary policy officials’ words—they won’t reveal whether changes are forthcoming.

Monetary policy officials have a history of saying one thing and then doing another. Take former Fed Chairs Ben Bernanke and Janet Yellen. In 2012, Bernanke said the Fed wouldn’t consider hiking short-term interest rates until the US unemployment rate fell to 6.5% or lower.i As the unemployment rate neared that threshold in early 2014, the Fed changed its rate hike criteria.ii That same year, newly appointed Fed chair Yellen said a rate hike would happen six months after QE ended.iii Though America’s asset purchase programme concluded in late 2014, the Fed didn’t raise rates until more than a year later in December 2015.iv

In the UK, former BoE Governor Mark Carney made headlines regularly for his seemingly unclear communications—so much so, one member of Parliament compared him to “an unreliable boyfriend.”v Similar to his American counterparts, Carney said the unemployment rate—in this case, 7%—would be the BoE’s rate hike threshold back in 2013.vi By early 2014, with the unemployment rate nearing that stated level, Carney changed his guidance.vii The BoE didn’t raise rates until 2017.viii

Fisher Investments UK doesn’t share these examples to criticise these officials. Rather, we aim to make a broader point: What monetary policymakers say about potential policy shifts won’t necessarily happen, as human decisions defy prediction, in our view. They may update and revise their positions based on new information and/or changing economic conditions. They may simply reconsider. We think investors who base decisions solely on officials’ words run the risk of acting on a possible scenario—and in our view, successful investment decision-making should be based on probabilities.

Another consideration: In developed economies, committees set monetary policy. The institution’s leader is just one voice—and vote—of several, and other voting members may have different interpretations of current economic conditions and the best action to take. These committees also experience regular turnover, which makes it unclear who exactly will be making monetary policy decisions even in the near future. The BoE’s Chief Economist and Monetary Policy Committee (MPC) member Andy Haldane recently announced he was stepping down from his position in June, raising questions about who will replace him and how that individual may impact the committee’s thinking.ix In the US, monetary policy observers we track question whether President Joe Biden will reappoint Powell as Fed chair when his term expires February 2022—and whether Powell even wants to continue in the position. Given how fluid these situations are, we don’t think successfully forecasting how a small cadre of rotating policymakers will act is a sustainable exercise.

Moreover, Fisher Investments UK has found investors don’t need to anticipate monetary policymakers’ decisions. Our research shows that changes in monetary policy don’t have a pre-set economic or market impact. Take QE, which we have seen many financial analysts treat as economic and market support, portraying the programme’s ending as a negative. But when the BoE finished its prior QE programme’s last round of asset purchases in late 2012, economic growth and equity markets didn’t suffer.x UK GDP grew on a quarterly basis throughout 2013, and UK shares rose 18.4% that year.xi It was a similar outcome when the ECB ended QE in December 2018.xii Eurozone GDP rose throughout 2019, and eurozone equities had a terrific year, rising 18.4%.xiii If monetary policymakers’ decisions aren’t automatically good or bad for the economy or markets, then we don’t see much use in even trying to forecast them.

We do think monitoring monetary officials’ actions is worthwhile. But those actions are just one factor amongst many potentially impacting equities, and those choices can’t be forecast, in our view. We don’t think investors should get too caught up in their words, as doing so can lead to investing mistakes.

Interested in other topics by Fisher Investments UK? Get our ongoing insights, starting with The Definitive Guide to Retirement Income.

Fisher Investments Europe Limited, trading as Fisher Investments UK, is authorised and regulated by the UK Financial Conduct Authority (FCA Number 191609) and is registered in England (Company Number 3850593). Fisher Investments Europe Limited has its registered office at: Level 18, One Canada Square, Canary Wharf, London, E14 5AX, United Kingdom. Investment management services are provided by Fisher Investments UK’s parent company, Fisher Asset Management, LLC, trading as Fisher Investments, which is established in the US and regulated by the US Securities and Exchange Commission. Investing in financial markets involves the risk of loss and there is no guarantee that all or any capital invested will be repaid. Past performance neither guarantees nor reliably indicates future performance. The value of investments and the income from them will fluctuate with world financial markets and international currency exchange rates.