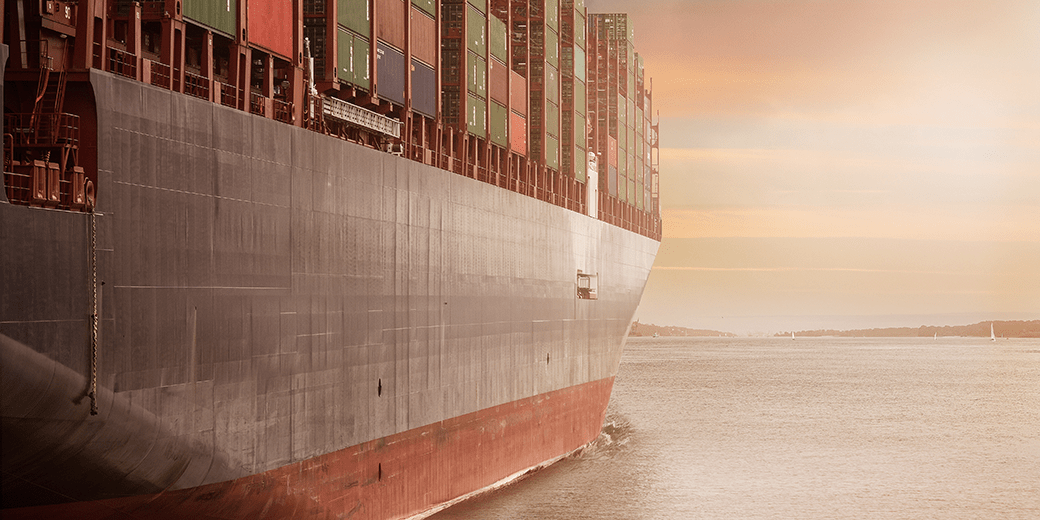 In calendar year 2020, the European Union (EU) reported its trade surplus (the balance of exports minus imports) surged from €191.5 billion in 2019 to €217.5 billion, a 13.6% increase.i From 2018, last year’s surplus was up 23.0%.ii According to many financial commentators we follow, a growing trade surplus is a sign of an improving global economy. But as you likely know, that is far from true here. In 2018 and 2019, EU gross domestic product (GDP, a government-produced measure of economic activity) grew 2.1% and 1.6%, respectively.iii Those rates aren’t stellar, but they are far better than 2020’s lockdown-driven -6.2% contraction.iv In Fisher Investments UK’s view, this highlights an important consideration when assessing trade: The trade balance, whether a surplus or a deficit, isn’t a meaningful economic statistic.

Many financial commentators and politicians we follow would likely disagree. Many claim frequently that a surplus is an economic positive, as it means the nation or region is selling more abroad than they are buying. Many argue a trade deficit—when imports top exports—transfers money elsewhere globally and is therefore a big economic negative, spurring businesses to hire in exporting nations. In Fisher Investments UK’s view, this line of logic is incorrect—influenced by a school of economic thought called mercantilism, which emphasises maximising exports whilst minimising imports.

We think American data show the fallacy of this logic clearly. The US hasn’t run a full-year trade surplus since 1975.v In the intervening 45 years, annual US GDP has grown by leaps and bounds—226%, to be precise.vi Furthermore, the final surplus year came amidst a terrible period for the global economy, as the mid-1970s’ Arab oil embargo and other economic negatives caused a deep recession (a prolonged stretch of broadly declining economic activity).vii

In our view, the 1975 experience highlights two added lessons. One, the embargo—Middle Eastern nations cutting off oil exports to the US—was fundamentally negative for America, and powerfully so. That seemingly reverses mercantilistic logic, in Fisher Investments UK’s view.

Two, our research shows that, throughout economic history, trade deficits tend to shrink when the economy isn’t doing well. That happened in four of the five US recessions since 1976.viii This isn’t a shock to us—logic holds that demand usually falls in recessions, quelling imports, and reducing the trade deficit. The only broad contraction since 1975 to see a rising deficit? Last year’s lightning-fast, lockdown-driven downturn. In Fisher Investments UK’s view, this is likely tied to the downturn’s unique nature—which hit services industries far harder than goods, which constitute the majority of US imports.ix Further, America imported a tremendous amount of personal protective equipment due to the pandemic. It seems like a one-off.

By contrast, Germany has run a trade surplus every year since 1951.x Sometimes declines in that surplus’s size coincided with global economic weakness, like in 1975, 1990–1991, 2008–2009 and 2020. Other times, like in 1983, 2003, 2017–2019 and others, those trade-surplus declines came amidst broad economic growth. But at a higher level: Germany and the US have strong, very competitive, free-market economies. If these two nations have such different long-term trade balances, what are we to glean from the statistic?

In Fisher Investments UK’s view, the answer is nothing. By all means, look and weigh trade data. But we think you should focus on the individual parts—exports and imports—not the difference between them. Neither is inherently good or bad economically.