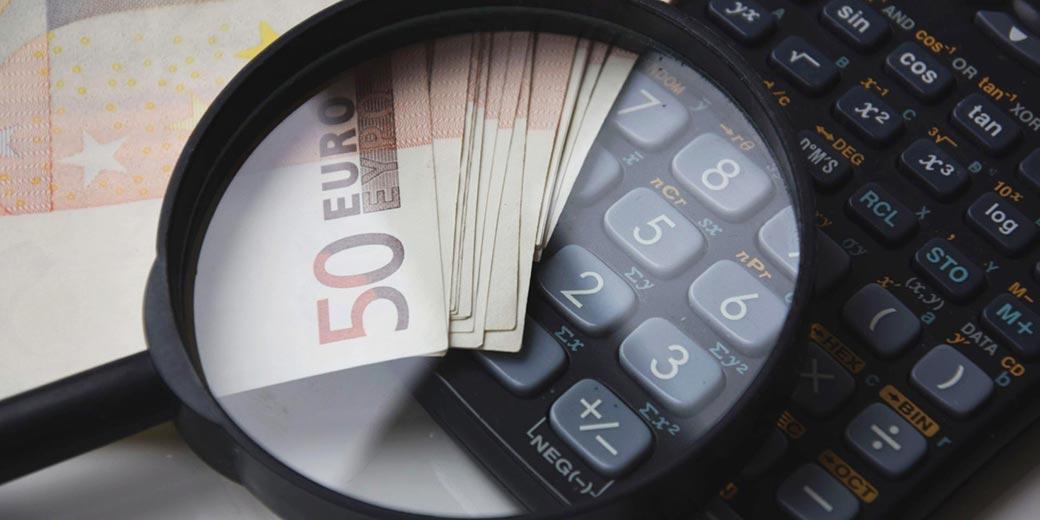 As COVID restrictions knocked consumer spending globally, we saw many commentators in financial media worrying deflation—broadly falling prices across the economy—could extend and deepen the eurozone’s economic downturn. In our view, though, a prolonged stretch of falling prices is unlikely—and deflation isn’t necessarily an economic or equity market headwind anyway.

The basic theory behind these fears holds that consumers form expectations about future prices for the things they buy based on recent price movement. Hence, a modest gain in prices economy-wide—slight inflation—can spur them to act and consume before things get pricier. Too-hot inflation could imperil their ability to buy if their incomes don’t keep pace. But many also fear too-low inflation—or worse, deflation—will cause consumers to wait for a better bargain later. Some economists and market commentators we follow believe deflation could be self-fulfilling: Falling prices could cause consumers to delay buying, forcing businesses to cut prices more, and so on. This is often called a deflationary spiral.

Further, we have seen many financial commentators warn this spiral will hit the eurozone tied to the massive economic contraction wrought by coronavirus lockdowns. Even before the crisis hit, inflation was low. Between April 2019 and March 2020, the eurozone’s harmonised consumer price index (CPI)—a government-produced index tracking broad, economy-wide price changes—averaged 1.1% y/y.i That is below the European Central Bank’s official target, which is 2.0% y/y. Then the coronavirus lockdowns shuttered businesses broadly, triggering a sharp economic contraction. As the late Nobel laureate Milton Friedman famously explained, inflation is too much money chasing a finite amount of goods and services. That chasing is spending and lending, and less of that generally goes hand in hand with economic contraction—especially when rules like lockdowns actually forbid some of it. So, naturally, inflation rates slowed. From April to June, eurozone CPI growth averaged just 0.2% y/y.ii Many financial commentators we follow see this slowdown as only the beginning. But we think a review of why it slowed—and an exploration of theories around deflation’s impact—should help allay those fears.

Falling oil prices have weighed on headline eurozone inflation in the past without wreaking lasting economic harm. Between 19 June 2014 and 20 January 2016, Brent crude oil prices fell -77.4%.vi This dragged down inflation, which flipped negative—deflation—from December 2014 to March 2015.vii Yet year-over-year growth in eurozone household spending accelerated in Q4 2014 and Q1 2015.viii A second flirtation with deflation in early 2016 proved similarly benign. Unsurprisingly, given consumer spending’s importance to Europe’s economies, eurozone gross domestic product—GDP, a government-produced measure of regional economic output—grew throughout this stretch.ix

As the above data hint at, deflationary readings tend to be an after-effect of changing economic conditions—not a cause. For example, during the global financial crisis, eurozone GDP contracted from Q2 2008 through Q2 2009.x Deflation arrived in June 2009 and continued through October.xi As the economic recovery progressed, inflation returned.xii

Other times, we think deflation arises from central banks’ sharply contracting money supply. That can hit the economy—but the cause is the monetary error, not deflation, in our view. That isn’t happening now, however: Between April and June, M3—a broad measure of eurozone money supply—increased by an average of 8.8% y/y, up from an average of 5.4% over the previous 12 months.xiii

Our study of history indicates deflation doesn’t always stem from economic malaise or monetary error. Sometimes it is a product of beneficial economic trends. Productivity improvements and innovation tend to decrease prices. Consider computers: In 1983, an Apple Lisa computer cost $9,995 (USD)—the equivalent of $26,286 today.xiv Today, far more powerful and useful devices—including smartphones that function as computers—cost just a small fraction of that. Whilst government statistical authorities usually adjust for this phenomenon to some extent, the overall effect is still to depress measured inflation. Looking even further back, economic historians have found that inflation was absent or negative throughout the industrial revolution—a time of enormous economic growth, societal advancement and increasing wealth.xv The lesson: In our view, investors shouldn’t automatically fear deflation or disinflation, but instead ought to consider their causes.

Get exclusive stock market knowledge in your free Markets Commentary guide as the first of our ongoing insights.

xv Source: Professor Thomas Piketty’s public files at the Paris School of Economics, as of 14/08/2020.