Expect Persistent Pessimism When the Next Bull Market Starts 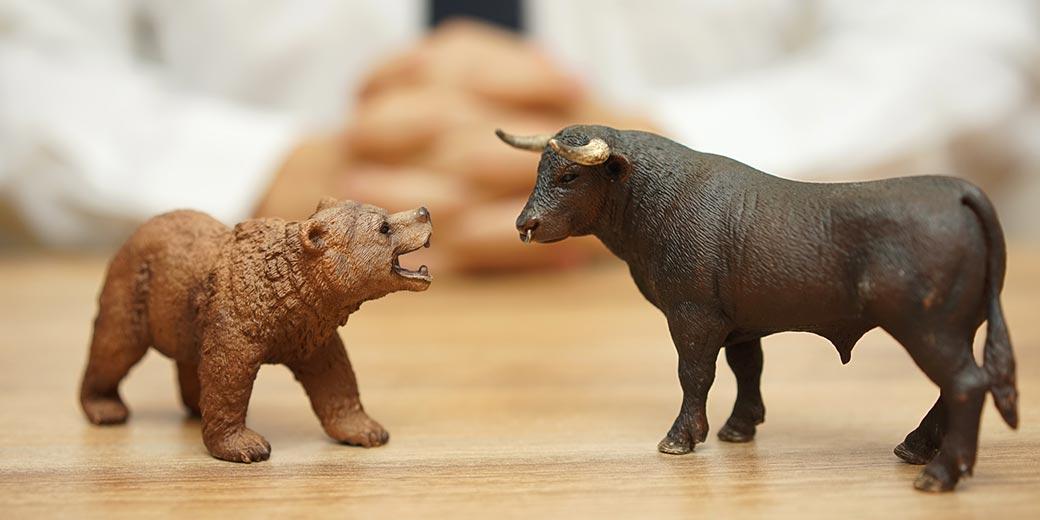 Whenever this bear market (a prolonged, fundamentally driven broad equity market decline of at least -20%) ends—and it may have by the time you read this—we expect few to believe it. Even after data later—potentially much later—start to reflect improving economic fundamentals, we think doubts and naysaying about the equity market recovery’s staying power will persist. In Fisher Investments UK’s view, this widespread pessimism is a normal part of early-stage bull markets (long periods of generally rising equity prices) and shouldn’t frighten away investors whose financial goals require equity-like returns.

Sentiment normally deteriorates throughout a bear market—something we think is happening now. Our analysis of historical bear markets shows diminishing sentiment can be a rational reaction to worsening economic conditions for a while. But then it typically overshoots, flipping to irrationally pessimistic levels and remaining depressed early—and even well—into the subsequent bull market, with investors refusing to see rays of light. Fisher Investments UK calls this the “pessimism of disbelief.” In our view, it manifests in how investors and news commentators typically react to evidence of an economic recovery. In our study of financial commentary over the years, we have found commentators typically ignore or dismiss good news or recast it as a reason to be pessimistic—whilst touting subpar data releases and arguing economic fundamentals remain weak.

We think headlines from early in the last bull market show the pessimism of disbelief in action. The global bear market ended on 9 March 2009, but the US recession didn’t end until June and the eurozone’s until April.i By the time their respective recessions ended, US equity markets had risen 13,8%, whilst eurozone shares had gained 24,4%.ii Whilst equities were reflecting the not-yet-visible economic recovery, our review of financial publications suggests news commentators were still scarred by the downturn. Many headlines we observed emphasised alleged threats to growth and highlighted weak economic data whilst questioning whether the equity market rebound would last. For example, some coverage in April and May 2009 dwelt on falling US and European car sales as well as the alleged fallout from governments’ potential failure to rescue struggling automakers.iii Others warned Europe was heading towards a deflationary depression—whilst across the Atlantic, commentators fretted higher US government spending and central bank actions would fuel rampant inflation.iv

As global equities rose off their 6 March low, some financial publications argued they were in a “bear market rally”—a short-lived equity market upswing during a broader bear market.v Even after the US and eurozone recessions ended and data increasingly reflected a global economic recovery, many headlines still painted a dark picture of a seemingly fragile economy dependent on government support. Once fiscal and monetary assistance ended, the narrative suggested, recession would return.vi Many news commentators we follow also warned of an L-shaped recovery, in which growth stays flat for a prolonged period after recession.vii Others worried rising Gross Domestic Product (a government-produced measure of national economic output) wasn’t translating into gains for average citizens.viii

Meanwhile, positive developments like the rising US Leading Economic Index (a collection of economic indicators intended to hint at future economic conditions) and rising global trade seemingly flew under the radar.ix Instead, we noticed financial publications treating evidence of recovery as a market risk, reasoning that it raised the likelihood of central banks and governments rolling back their economic support policies.x That, we saw many hypothesise in the financial press, would renew the bear market.

We reference these news stories not to pick on reporters or publications, but to show how difficult it can be to stay disciplined as shares begin recovering. Unfortunately, we think the costs of letting prevailing gloom influence your investment decision-making may be substantial. Between the end of the US and eurozone recessions and 2009’s close alone, their equity markets had risen another 24,6% and 28,0%, respectively.xi Investors waiting for broad public agreement that the economy and markets were on sound footing before buying shares might have missed these strong returns.

In our view, all this validates Sir John Templeton’s axiom that “bull markets are born on pessimism, grow on scepticism, mature on optimism and die on euphoria.” But we think that initial pessimism, though a normal part of new bull markets, can make it very difficult to trust equity markets’ ability to anticipate better times whilst recovery still seems far off. In our view, though, such trust can help avoid costly investing errors. For investors whose financial goals require equity-like returns and who are comfortable with the associated volatility risks, we think capturing early-bull-market returns is critical. The pessimism of disbelief is a sentiment feature that can put this in jeopardy.

Where will the Market go next? Investors are panicking. For those who invest £250,000 or more, don’t miss our latest report and ongoing updates.

i Sources: Centre for Economic Policy Research, Euro Area Business Cycle Dating Committee; and the National Bureau of Economic Research, as of 27/03/2020.