What Does New Leadership Mean for the ECB? 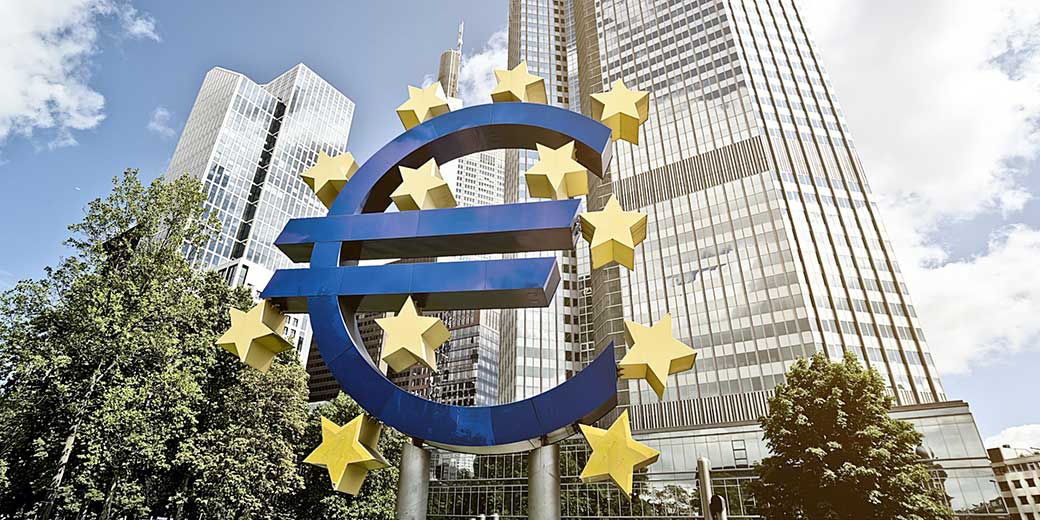 Mario Draghi steps down as ECB President at October’s end, and outgoing IMF head Christine Lagarde is set to take his place. Since EU leaders nominated her over the summer, we have seen many financial pundits try to assess what her appointment will mean for the ECB’s monetary policy and, by extension, the eurozone economy and regional equity markets. Will she restart the long-term asset purchase programme known as quantitative easing? Maintain negative interest rates? Cut rates even further below zero? In our view, this effort is misspent. We think it is impossible to predict how Lagarde—or any central banker—will act, but that is fine for investors since predicting monetary policy isn’t necessary for navigating capital markets, in our view.

History shows central bank chiefs often act differently than past writings or speeches would suggest. Central bankers are humans with views and opinions that change over time. In our view, this is evident when studying leaders of the US Federal Reserve (Fed). Before becoming Fed Chairman, Ben Bernanke was a renowned scholar of the Great Depression. His public writings and speeches on this topic included extensive investigation of what he (and other scholars) viewed as the Fed’s errors during the crisis, including reducing liquidity in the financial system instead of increasing it—resulting in a deflationary shock. Yet when steering the Fed during 2008 – 2009’s global financial crisis, we think he repeated the same mistakes. Whilst his policies differed, their effect—reduced liquidity—was similar. He didn’t even use a time-honoured policy trick that past Fed chairs used to boost liquidity: dropping the interest rate at which banks borrow from the Fed below the rate at which they borrow from each other. This is something we think one might have reasonably expected from an expert on monetary history.

Another example is former Chairman William McChesney Martin, who served in the 1950s and 1960s. He also had a reputation as an expert on capital markets’ inner workings. So when he received criticism for keeping interest rates low despite rising inflation, he invented a humorous explanation: When one becomes head of the Fed, one is forced to take a pill that makes them forget everything they ever knew about monetary policy. He went on to say the Fed head’s résumé suggests they should know better than to mismanage the monetary system, but they get amnesia. When his successor (and frequent critic), Arthur Burns, faced similar criticism, he quipped that he took “Martin’s little pill.” Whilst the anecdote is a tad lighthearted, the point remains—prior statements and viewpoints aren’t necessarily predictive.

Adding to the unpredictability, Christine Lagarde doesn’t have past monetary scholarship for pundits to parse. She hasn’t been a central banker before. As IMF President and France’s Finance Minister, she has held political positions—experience seemingly more suited to crafting fiscal policy than monetary. Before entering politics, she worked as a lawyer, not an economist, and she didn’t receive an economics degree from university. Some pundits we follow speculate that because the ECB oversees bank regulation as well as monetary policy, her role may focus more on political oversight and diplomacy. The ECB also plays a role in the resolution of failing banks and sovereign rescues, heightening the need for a skilled political negotiator who can command the respect of finance ministers and heads of state. In the event that she focuses on political leadership, these pundits suspect she will delegate monetary policy development to other members of the ECB’s Executive Board who have more expertise in that area. We view this as a plausible scenario, likely making her past statements on monetary policy even more irrelevant than they otherwise would be.

Regardless of whether the above hypothesis proves correct, Lagarde’s personal viewpoints about negative rates and quantitative easing might not matter much. In our view, central bank chiefs don’t hold outsized influence. They chair meetings, hold press conferences and set agendas, but the ECB puts decisions to a group vote. She will be just one member of the ECB’s Governing Council, which also includes the other 5 members of the Executive Board and all of the 19 eurozone member-states’ central bank governors. Each of these individuals has their own opinions, biases and interpretations of economic data. Building consensus amongst such a large group likely reduces the influence of any one individual, whether or not they are the chairperson.

In our view, the good news for investors is there is no need to predict monetary policy as markets don’t have a pre-set reaction to these decisions. Interest rate reductions aren’t inherently good or bad for equity markets or the economy. Nor are interest rate hikes. It all depends on whether a decision is appropriate at the time it occurs, which depends on a host of factors. We find central bank errors can be a risk factor for the economy and markets, but we don’t think investors need to predict these as they aren’t immediate triggers for equity bear markets. In our study of history, we have found it isn’t necessary to exit shares at the point the central bank makes its decision.i Indeed, equities often climb for some time afterward, resulting in missed returns for those who use central bank moves as timing tools. Therefore, we think investors benefit most from taking the time to consider the possible effects and making more measured decisions.