A Primer on Yield Curves: What They Are and How They Affect You 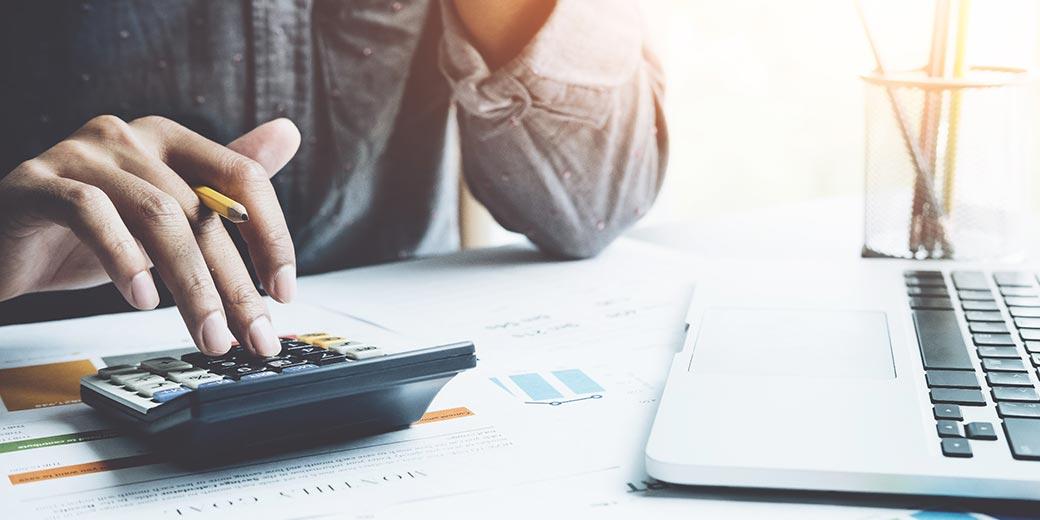 The yield curve charts a country’s interest rates across all loan maturities—from short-term rates set by the central bank to long-term government bond rates traded in the marketplace. It is widely thought to be a reliable leading economic indicator. Here we explain why we think the yield curve works and how we interpret today’s yield curves.

The Yield Curve Matters Because It Influences Banks’ Profitability—and Lending

The yield curve’s record of economic prescience isn’t mere coincidence, in our view. We think it works because the yield curve represents banks’ new loan profitability—and therefore their potential willingness to lend. Lending creates most money supply growth in nations throughout Europe and the developed world, and growing money supply serves as economic fuel. Banks normally back new loans with client deposits or funds borrowed from other banks. The rates they pay for them are generally tied to the short end of the yield curve, typically overnight or three-month rates. Thus, short rates tend to approximate banks’ borrowing costs.

Banks then usually lend at higher rates for longer stretches of time, which the long end of the yield curve generally provides reference rates for. Said another way, banks will typically charge customers a bit more than the prevailing sovereign debt interest rate, with borrowing costs varying according to the customers’ creditworthiness. The difference between long rates and short rates is known as the interest rate spread—a proxy for banks’ potential profit on the next loan made, also known amongst bankers as the “net interest margin.”

In our view, banks’ loan profitability matters because it incentivises lending and economic activity. The steeper the yield curve—the higher long rates are above short rates—the greater the potential profits on new loans, and the more incentive there is to lend to a wider swath of borrowers. Of course, there are associated credit risks when banks extend loans. A borrower may make payments late. Or not at all, defaulting on the loan.

In general, banks (like investors) take more risk only if there is a suitable reward. When potential profits are high, banks have more incentive to lend to borrowers they might otherwise avoid when the potential return was lower. That can get credit to more parts of the economy that might not be able to access it when the yield curve is flatter, potentially broadening growth. In turn, loan growth can spur more economic activity—spending and investing—from households and businesses, fuelling expansion. Thus, to us, the yield curve isn’t just a forward-looking gauge of economic conditions, but a driver of them.

The beneficial effects of a positively sloped yield curve tend to reverse when it inverts, making lending potentially unprofitable. If the curve inverts deeply and stays inverted long enough, it can freeze credit and lead to recession. However, an inverted yield curve, on its own, isn’t a timing tool or even an indication that a recession looms, in our view. Because bank loan interest rates don’t usually match government rates exactly—banks’ rates are typically higher—if the yield curve inverts slightly, banks’ actual net interest margins won’t likely close altogether, but simply shrink a little bit. More judicious lending could reduce loan growth, but it wouldn’t necessarily stop it completely.

Besides, more than any individual country’s yield curve, the global yield curve matters more for overall bank lending—and the global economy’s growth prospects—in our view. The developed world’s banking system is dominated by big multinational banks, which can borrow internationally where most favourable, hedge the currency risk (meaning, use so-called derivatives and other tools to insure against currency fluctuations) and lend where profitable. Today, this might mean borrowing in the eurozone, Sweden or Japan for close to zero and lending in Britain, America and even southern Europe at higher rates—a key reason we don’t think the US yield curve’s brief late-March inversion was crippling for global markets.ii 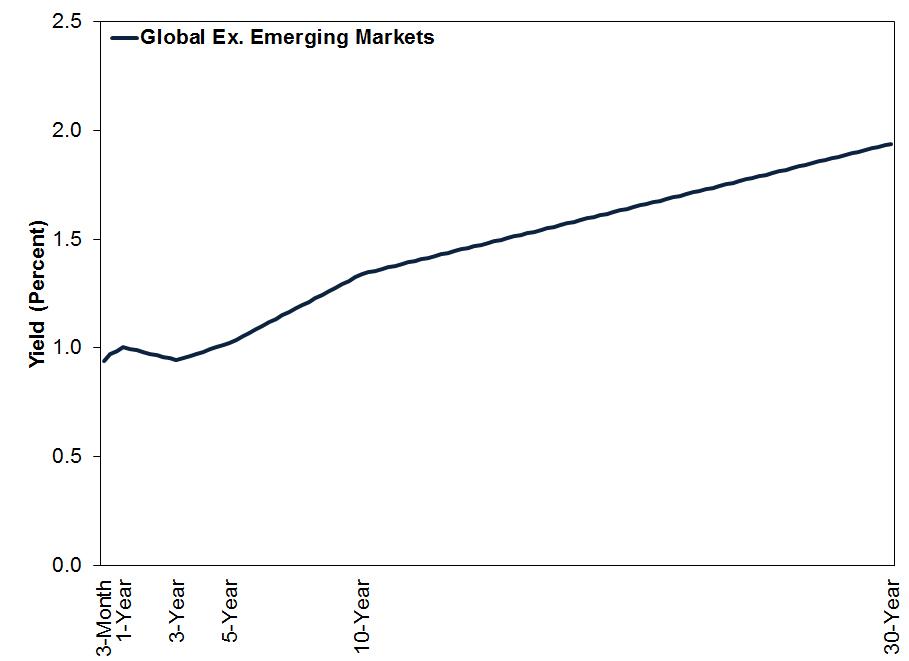 Source: FactSet, as of 8/4/2019. Weighted-average of interest rates from Australia, Austria, Belgium, Canada, Denmark, Finland, France, Germany, Hong Kong, Ireland, Israel, Italy, Japan, the Netherlands, New Zealand, Norway, Portugal, Singapore, Spain, Sweden, Switzerland, the UK and the US, with each country’s contribution weighted according to its GDP in 2017.