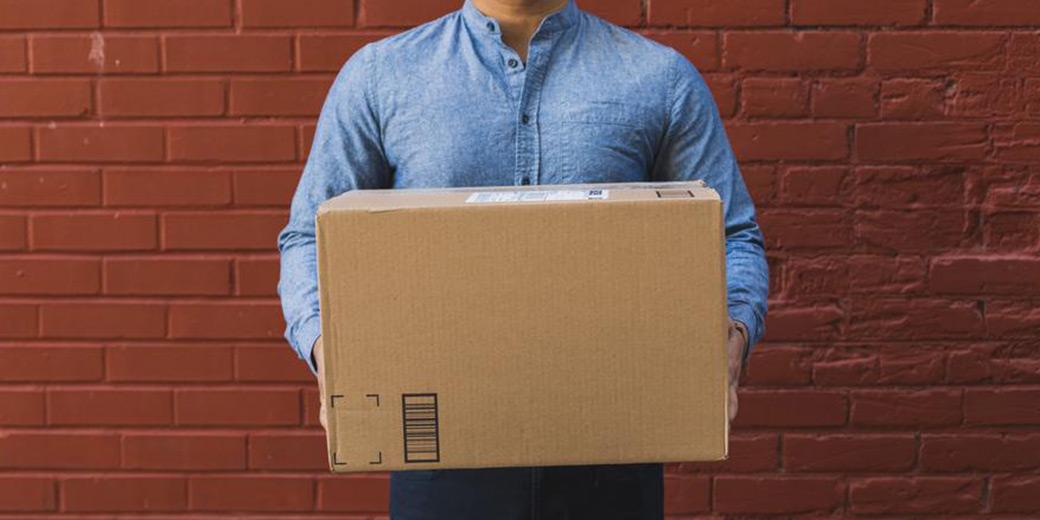 A few weeks ago, online retailer Amazon became the second publicly traded firm to have a market capitalisation (or US dollar value of all shares) of $1 trillion. As it hit this milestone, we saw some media commentary look back at the company’s history and show investors how they would have done if they bought Amazon’s shares on the date of its initial public offering (IPO), or the date the company was first available to trade. Whilst this can be a fun exercise, we don’t think it does investors much good to approach investing this way. Not only are past gains impossible for people to reap in the here and now, but Amazon’s performance is atypical—far above the broad global equity market’s returns since Amazon began trading in May 1997. In our view, emphasising high-flyers could subject investors to having a get-rich-quick mentality, leading them to be impatient and potentially take excess risk.

Whilst Fisher Investments UK doesn’t recommend individual securities, in our opinion, exploring Amazon’s history can help illuminate some behavioural pitfalls. Amazon first began trading on 15 May 1997. From that date through 4 September 2018, the date Amazon’s market capitalisation hit $1 trillion, its return including dividends is 133041.00%i. This translates to an annualised return of 40.15%.ii Yet the global equity market, as represented by the MSCI World Index (a broad gauge covering equities in 23 developed-world nations), has returned 378.89% including dividends.iii This translates to an annualised return of 6.45%.

We suspect that if we took a poll of global investors and asked which return they would rather have—Amazon’s or the global market’s—they would pick the former. Yet, we think this is an unrealistic target for an investor’s entire portfolio, even if they have long-term growth objectives and are heavily weighted toward equities. Amazon is an outlier—a company whose results are atypical and far out of sync with the market’s broad average. In our view, trying to find “the next Amazon” is rather like trying to find a needle in a haystack. According to Nasdaq, 33 other US companies began trading in May 1997—of these, only 5 are still publicly traded.iv At the time, there was seemingly nothing about Amazon that stuck out as having long-term stratospheric potential. It was simply an online bookstore, in an era when dot-coms were springing forth by the minute. Many other Internet retailers born back then didn’t even survive the Tech Bubble’s implosion, to say nothing of the next two decades. Then too, Amazon rarely turned a profit for years after its IPO.v Would you have owned the company then, instead of more profitable endeavours ? And held on through thick and thin, despite big ups and downs along the way?

It is all too easy—and, in our experience, too common—to look back on a high-flying share and think, “if only!” But we think it is also unrealistic for most investors, requiring perfect long-term foresight and discipline. There are stories of people who reaped Amazon’s long-term rewards, including its founder, members of his family and early employees and investors. But for retail investors unaffiliated with the company, we think reaping big rewards from a single company is unlikely. Plus, for an investment in any single company to bring big riches, an investor would likely have to sacrifice diversification. In our view, concentrating a large piece of a portfolio in a single equity adds undue risk. It might pay off if the company does well, but what if it fails? What if the share price just drifts sideways or falls?

Therefore, we think a healthier mindset for investors involves accepting that investing in capital markets isn’t a ticket to quick riches. Rather, to borrow from an old folk tale, we think it is a case of, “slow and steady wins the race.” This isn’t a perfect analogy, as even the broad equity market’s returns aren’t technically steady—returns vary from month to month and year to year, sometimes with deep temporary declines. Yet overall and on average, equity markets have historically delivered growth over long stretches of time.vi Not to the degree of Amazon, but enough to help many investors toward their long-term goals, in our view.