A Different Perspective on Political Risk 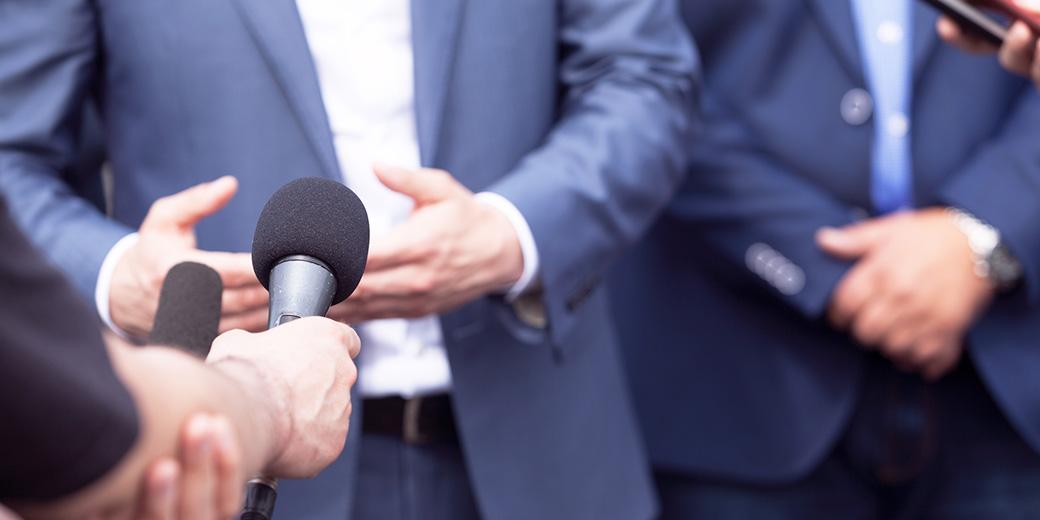 Disclaimer: Our political commentary is non-partisan by design, and political bias can lead to dangerous investing errors, in our view. We prefer no party, politician or ideology and assess political developments solely for their potential market impact.

First, here is what we think political risk isn’t. Post-election policy reversals (or compromises) may disappoint some voters, but we think they often benefit markets by reducing the likelihood radical legislation passes. We also don’t think a certain party winning constitutes political risk. A look back at past election cycles and market returns doesn’t seem to reveal a meaningful statistical connection between party leadership and market performance in the UK, US or other large democracies.i A primary reason for the lack of connection, we think, is this: Policies matter, not politicians—and even policies are typically just one ingredient in the enormous, complex stew of information equity markets process daily.

We frequently see headlines bemoaning a lack of a government in some countries. When no party has a majority and hammering out a coalition proves time-consuming or impossible (which can trigger a snap election), nothing may happen outside of a “caretaker government” overseeing basic functions like the budget. In our view, this can actually be a boon, as it can ease political risk for a while (more on this below). For example, Belgium went 589 days without a government in 2010 – 2011—a world record. A eurozone debt crisis and accompanying regional bear market—a prolonged equity market downturn of -20% or greater—struck during this time.ii In our view, these forces helped drag down Belgian shares by -9.8%.iii During that period, however, eurozone shares dropped -14.1%.iv Belgian’s outperformance implies the lack of government wasn’t an outsized negative for shares. Similarly, when the Netherlands went 225 days without a government in 2017, Dutch equities rose 11.6%v—far outpacing the MSCI World Index (a global market capitalisation-weighted index measuring the performance of selected company shares in 23 developed countries).vi In our opinion, this further demonstrates markets don’t mind going without a government for a while.

Our regular perusal of media coverage indicates personal drama and headline-grabbing scandals among a country’s leadership can be another perceived bogeyman—but we think they possess little market relevance. For example, whilst South Korean politics endured a scandal in late 2016 – early 2017—culminating in the president’s ouster—Korean shares initially dipped, then rose choppily throughout the impeachment and new election process.vii Similarly, during US President Bill Clinton’s impeachment and trial in 1998 – 1999, the S&P 500—a broad market capitalisation-weighted index measuring the performance of 500 large US company shares—endured an unrelated correction (a short, sharp, sentiment-driven drop of -10% to -20%) tied to the Asian Currency Crisis but rose nicely overall.viii

We are of the opinion that partisan bias can be blinding and may lead some investors to make ideologically driven choices that threaten their long-term goals—such as pulling out of equities during a bull market because candidates or parties they disagree with gain power. To refocus on what matters, therefore, we would encourage investors to consider items that influence the risk political forces (specifically policies) threaten economic growth and roil markets. Three examples follow.

In our view, a government sporting a strong legislative majority and internal unity raises the likelihood of radical legislation passing. Equity markets typically don’t like this—major reforms can often create winners and losers, and studies of human behaviour and psychology indicate those who lose out are especially upset.ix Major legislation may stir worry, in our opinion—firms might wonder who the victim might be when property rights change next. We think this fear can discourage risk-taking as business owners and investors await further changes. However, whilst this uncertainty may be one headwind, we think it is possible for other positives to outweigh it.

To some, this may sound beneficial for shares—parties agreeing on compromises could produce milder change, right? We don’t think this always holds true in practice—big bipartisan bills aren’t unheard-of. In the US, 2002’s Sarbanes Oxley Act—a bipartisan effort—assigned companies with publicly traded shares massive regulatory and liability burdens. This, in our view, likely worsened the 2000 – 2002 bear market. More recently, the Labour and Conservative parties in the UK—traditional rivals—agreed on and passed a bill to cap home fuel prices for about half of British households. Whilst the overall economic impact is likely quite small, it is an example of how well-intentioned legislation passed with partisan compromises can impact corporate profitability.

Countries classified by Morgan Stanley Capital International (MSCI) as Emerging and Frontier markets—which tend to be at lower levels of economic development than major nations such as America, Britain, Japan, Australia and those in Western Europe—typically possess more fragile political institutions (such as a judiciary, legislature and free and open election processes). In these countries, political risk can take a slightly different form. The executive may attempt to encroach on the judiciary or legislature—or perhaps threaten the central bank’s independence. This appears to be happening today in Turkey, an Emerging Market. EU leaders have also warned governments in Frontier and Emerging EU nations, including Romania, Hungary and Poland, over interfering with the courts. In our view, this is an important political risk for those investing in developing nations to consider. In developed countries, this risk may be less common—but questionable tactics could still arise. For example, in 1970 – 1972, US President Richard Nixon pressured then-head of the US Federal Reserve Arthur Burns to stimulate the economy via loose monetary policy, eventually bringing rapidly rising inflation.x But in our view, no actions like these appear to be on the horizon today in the US or developed European countries.

A final note of caution: We are of the opinion that investors should always consider political factors alongside economic and sentiment drivers—plus how they shift and interact. Presently, in our view, most forward-looking indicators suggest the global economy is poised to keep growing—whilst investor sentiment appears to be broadly warming but not overstretched. In concert with the gridlock we think currently prevails in most developed-world governments, we think many signs point towards this bull market continuing in the coming months.

Investment management services are provided by Fisher Investments UK’s parent company, Fisher Asset Management, LLC, trading as Fisher Investments, which is established in the US and regulated by the US Securities and Exchange Commission. Investing in world equity markets involves the risk of loss and there is no guarantee that all or any invested capital will be repaid. Past performance neither guarantees nor reliably indicates future performance. The value of investments and the income from them will fluctuate with world equity markets and international currency exchange rates.