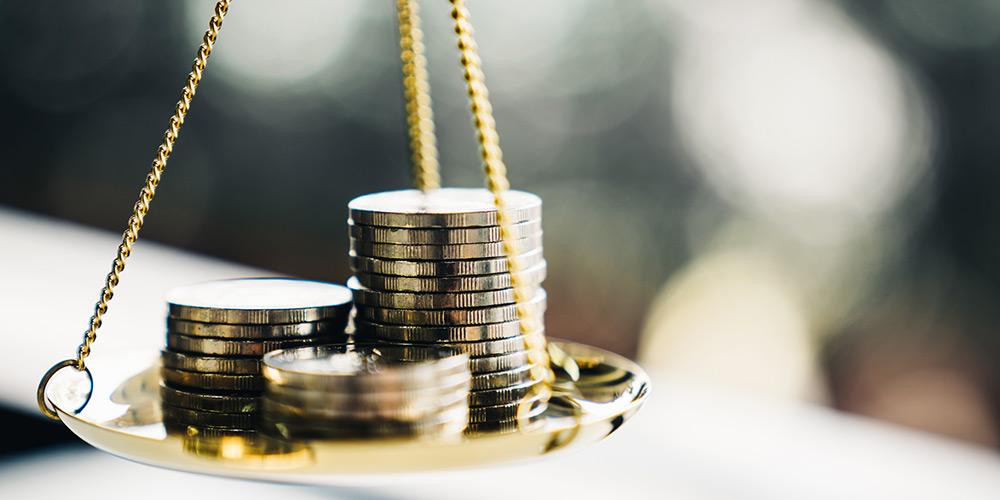 Financial commentators we follow often refer to all of a country’s public debt outstanding (known as gross debt). But we think focusing on this measure has limitations. Gross debt includes intragovernmental debt, or debt owned by government agencies. We aren’t referring to monetary policy institutions’ holdings here – rather, some governments own their own debt as an accounting entry (one branch borrows from another to meet a budget shortfall). In our view, it is more accurate to exclude securities owned by government agencies since money the government uses to pay itself effectively cancels. This measure is known as net debt.

Whether net or gross, a number without context won’t indicate whether it is troublesome economically – even if the figure is very large. Fisher Investments UK thinks it is critical to scale i.e., compare debt to other economic measures. One popular way economists we follow do this is by comparing a country’s debt to its gross domestic product (GDP, a government-produced measure of economic output). Per the latest data from the International Monetary Fund (IMF), Japan has the world’s largest net debt-to-GDP ratio (169%).i Italy has the biggest amongst eurozone nations (138%) whilst the US is at 101% and the UK at 84% (and advanced economies’ average is 87%).ii Some of these figures may seem troubling, with debt outstanding larger than some nations’ GDPs. But we think these ratios have limits, too, considering governments don’t pay all debt at once – and they don’t use GDP to pay for debt. GDP is an annual flow of economic activity whilst debt accumulates over time, so the comparison is also a mismatch, in our view.

Rather than debt’s size, Fisher Investments UK’s research shows the more critical question is whether a government can repay interest and principal. Principal hinges on the country finding buyers for its debt so that it can issue new bonds to replace maturing ones. So long as it can, the primary issue is interest cost, according to our research. Since governments use tax revenues to pay interest, looking at debt interest payments as a percentage of tax revenues is a useful way to consider debt’s affordability, in our view. On this front, debt doesn’t seem to us like a big economic problem – even for nations with high debt-to-GDP ratios.

Take Italy. Its high debt-to-GDP ratio prompts many commentators we follow to speculate it could fail to repay, triggering a financial crisis that hurts it, the eurozone and world. Yet interest payments were 11.3% of tax revenues over the 12 months ending March 2022 – the lowest level over the past 42 years.iii Even though this ratio topped 40% for most of the first half of the 1990s, Italy didn’t suffer a debt crisis then – so to think today’s historically low debt service costs will cause problems now seems like a stretch to us.iv

Another point to consider: does debt pose a problem in the next 3 – 30 months, which is the timeframe Fisher Investments UK thinks stocks focus on most? Whilst servicing debt isn’t a problem now for many major developed nations, we have seen some financial commentators argue ballooning debt loads sow the seeds for economic trouble in the distant future, if interest rates rise markedly. But for this scenario to pass, we think a country’s interest rates must rise much higher than where they are today and, importantly, remain at those elevated levels for a whilst.

For the most part, government borrowing costs are fixed when the bond is issued. In Italy’s case, some 77% of outstanding debt is fixed rate.v The average maturity is over seven years.vi This means rates would have to rise and stay high whilst Italy refinances maturing bonds for them to affect Italy’s ability to meet interest costs. That isn’t necessarily a given, especially with interest rates across developed nations not far removed from generational lows.vii Whilst it is possible a major negative economic event occurs that sends interest rates soaring – whether in Italy or another developed nation – and leads to increased difficulty for that government to issue new debt, that is in the realm of possibility, not probability, and we don’t think such issues should sway investors’ opinions.

Interested in other topics by Fisher Investments UK? Get our ongoing insights, starting with The Definitive Guide to Retirement Income.

ii Ibid. Net government debt as a percentage of GDP for Italy, US, UK and IMF’s advanced economies group, all as of 2021.

v Source: Italian Ministry of Economy and Finance, Department of the Treasury, as of 11/5/2022. Debt structure evolution and average life of Italian government bonds, 31/3/2022.